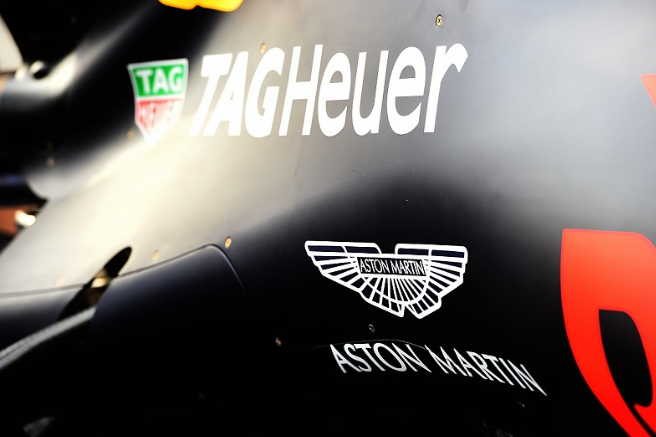 The Swiss watch manufacturer will continue to be the team’s official timekeeper and timepiece supplier plus its official engine-naming partner.

Tag Heuer’s branding will remain on the livery of the cars driven by Max Verstappen and Daniel Ricciardo, under the terms of the new deal.

Red Bull Team Principal, Christian Horner, commented: “Over the past three seasons the Tag Heuer name has become deeply linked with the team’s efforts, through its branding of our power units, and also via the company’s exceptional global visibility. The Tag Heuer name has outstanding heritage in Formula One, stretching back to the golden age of grand prix racing, and we are proud to play a part in that continuing story.”

Tag Heuer Chief Executive, Stéphane Bianchi, added: “It was evident to me that the incredible link between Tag Heuer and Formula 1 had to continue through this partnership.”

The two parties have been collaborating since 2016.