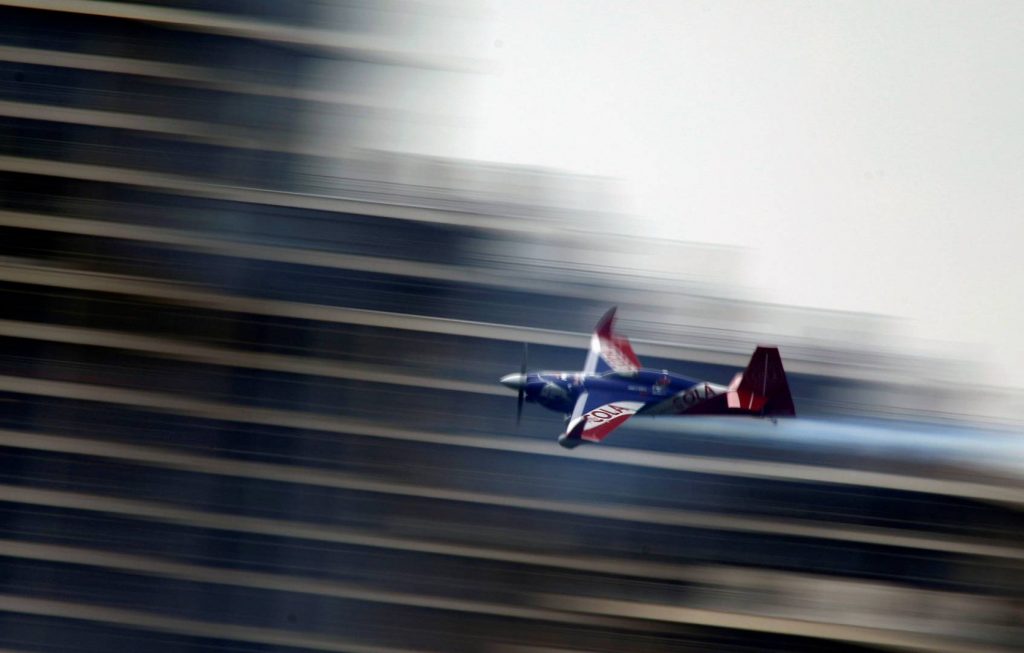 As part of the partnership, Air BP will provide fuel for the competition’s raceplanes and will be referred to as official fuel and carbon reduction partner.

Red Bull Air Race technical manager, Jim Reed, said: “There’s a lot to what they’re doing and how they’re helping us. Our race at the Lausitzring in Germany was a good example.

“At one point we had three airports operational simultaneously: the Race Airport at the track, another airport that was the base for the Challenger Class, and also a training airport. Logistically that’s quite a challenge, and Air BP did an amazingly good job of getting the fuel to where we needed it, when we needed it.”

Jon Platt, Air BP’s chief executive officer, said: “As well as being the global fuel partner for the Red Bull Air Race, we are also the carbon reduction partner. We’re improving fuelling efficiency for the teams at the same time as offsetting the emissions from the fuel used over the season.”