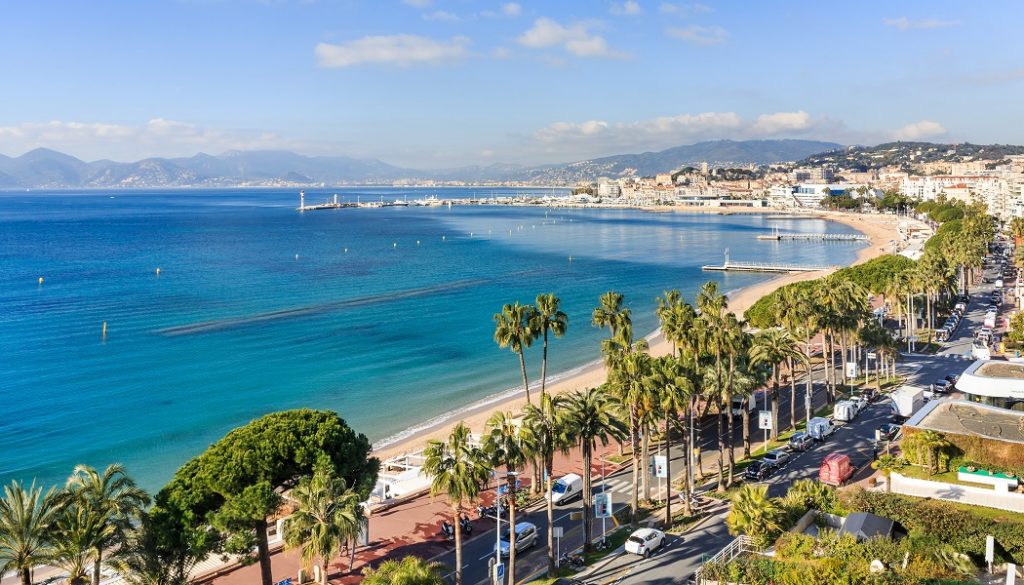 In 2018, the Red Bull Air Race World Championship will make eight stops around the globe, featuring classic series destinations and a premiere in Cannes – the first French race in the history of the sport.

The 2018 World Championship will take flight with a record 11th consecutive season opener in Abu Dhabi, UAE. Next: Cannes rolls out the red carpet for the series’ long-awaited debut in France.

With French pilots in both the Master Class and the Challenger Class – including the first woman to compete in the series, Mélanie Astles – the 370kmh action over the Riviera will mark one of the high points of the season.

The towering 25-meter Air Gates will rise at another European location – yet to be announced – for the third stop of the season; while the midpoint will be celebrated as the raceplanes once again speed under the iconic Chain Bridge in Budapest, Hungary.

The 2017 World Champion Yoshihide Muroya of Japan – the first Asian pilot ever to claim the overall title – is sure to be the center of attention when the second half of the calendar kicks off with a race in Asia slated for August at a location to be announced.

Then the event will return to Kazan, Russia, where the World Championship ignited the passion of the country’s motorsport fans with a maiden race in 2017.

The final two stops will take place at the USA’s famed Indianapolis Motor Speedway for the third year in a row, followed by a season finale, which will make history as the first to be held in Asia (location TBC).