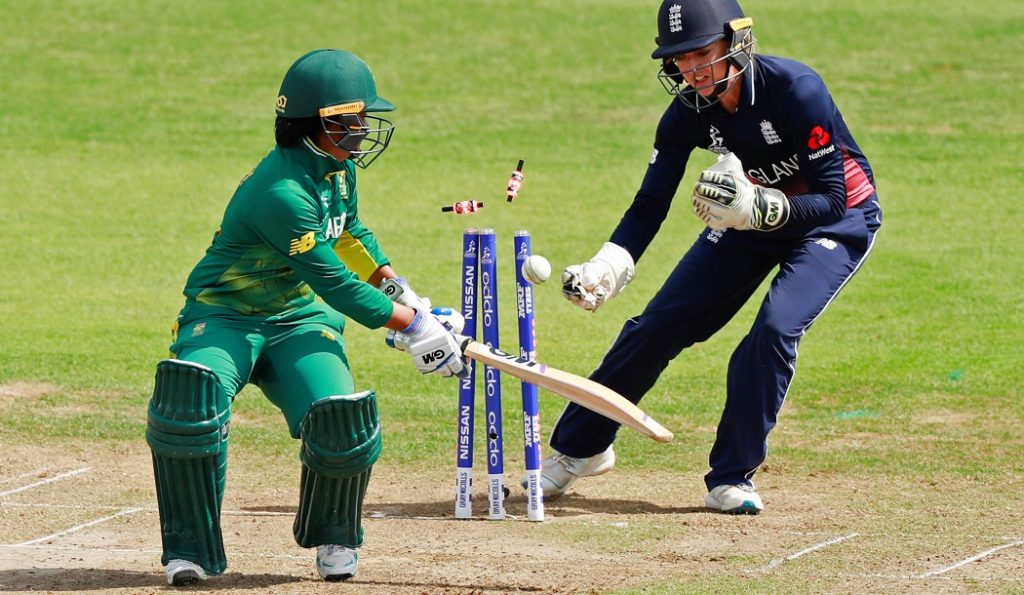 As part of the new three-year partnership, Rebel Women’s Big Bash League will aim to become the best T20 competition in the world. The competition will consist of 59 matches across 57 days played at more than 20 venues.

The 12 games will be broadcast live on Network Ten and the other 47 will be livestreamed through cricket.com.au, the CA Live app and the Mamamia website.

Cricket Australia Head of Big Bash, Kim McConnie, said: “We’ve got all the ingredients to make this the best and biggest women’s sport in the world. The cricket fan base is global, so much of our fan base is beyond the borders of Australia. We are bringing together the best female cricketers in the world, also the atmosphere and fun, that’s a pretty compelling combination.

“As it relates to the WBBL, ultimately it’s about aspiring more kids and more girls to play cricket. What gets me most excited is expansion. The fact that we’re going to Geelong, Launceston, Canberra and even Alice Springs.”