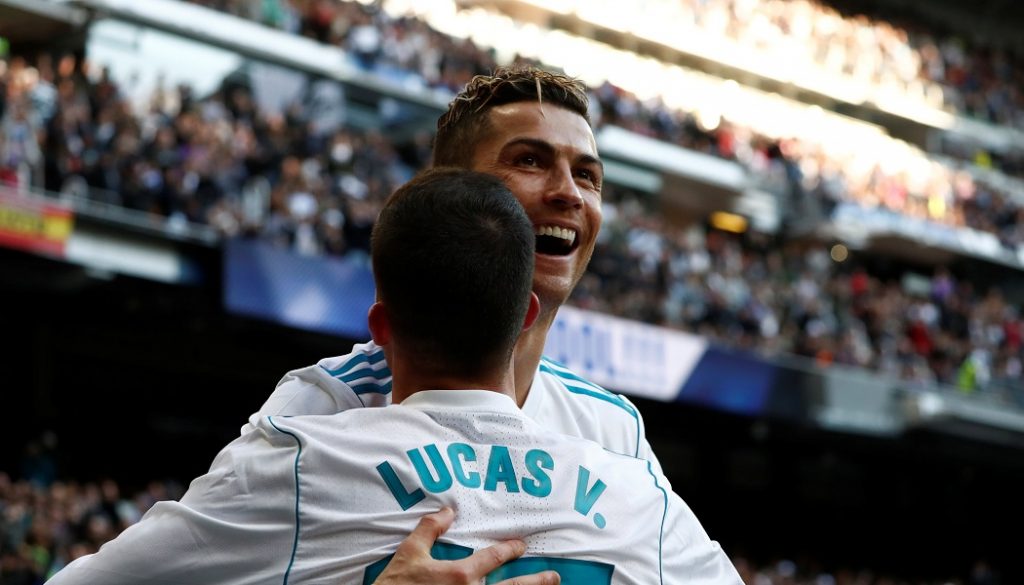 Real Madrid has launched its own 360° and virtual reality channel in collaboration with content reproducer, The Dream VR, a 360° content distribution company.

The agreement with The Dream VR involves the creation of the club’s own channel in the company’s app, which is accessible through any mobile device and Samsung’s Smart TV and is soon to be available on the apps of other TV manufacturers. The channel will offer a first-hand insight into the Real Madrid experience, which to date has been available to very limited number of fans.

Real Madrid’s new channel will offer new content each month to enable the club’s followers throughout the world to enjoy exclusive 360° content. The app can be downloaded for free on mobile devices (iOS and Android) and television, as well as via virtual reality platforms.

Courtesy of its own platform and globally-patented native player, The Dream VR offers Real Madrid the best possible reach for its new 360° content strategy, which seeks to bring this experience to the club’s fans. The virtual reality platform boasts over 2 million downloads and is also available via the main virtual reality and 360° platforms, including Samsung Smart TV, Apple TV, iOS, Android, Google Daydream, Oculus Rift, Samsung Gear, HTC Vive, Topying and Pico.