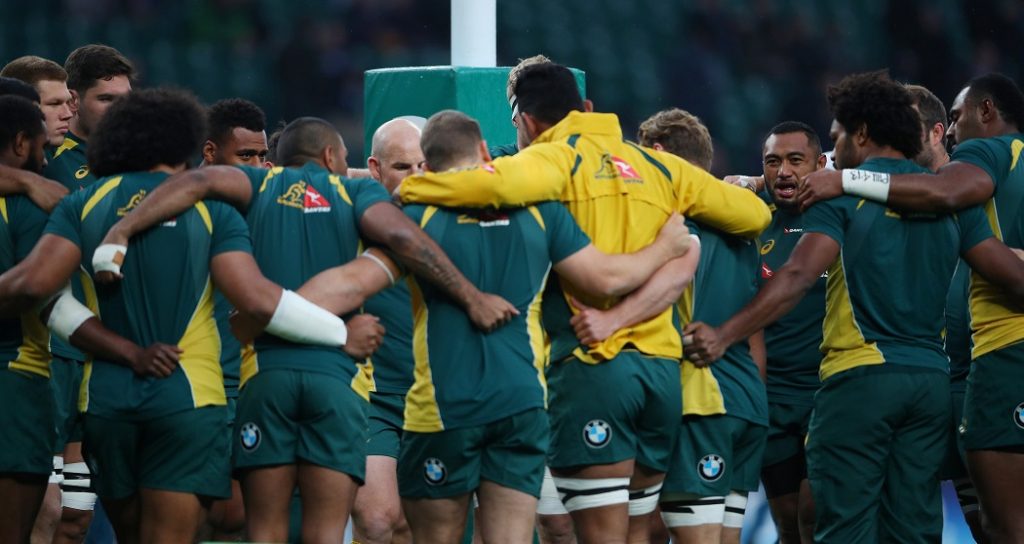 Castle said: “I am honoured to be joining Rugby Australia and bringing to it my commercial and sports management and marketing experience.

“Having followed Rugby closely for over 30 years and having worked in the New Zealand and Australian sporting environments for the past 10 years, there is no doubt Australian rugby has a clear international and domestic offering for both male and female athletes that can be further developed and strengthened.

“I am especially looking forward to getting out into the Rugby communities across Australia and meeting the diverse range of people that make the game tick.”

Rugby Australia Chairman, Cameron Clyne, said Castle was the standout applicant from a list of over 200 candidates: “Raelene is an extremely impressive executive who covered every base as far as what the Board was looking for in a Chief Executive Officer to lead our game into an important new chapter.

“She offers an incredible wealth of experience in sports administration and business, with an outstanding track record in commercial, marketing and communications roles.

“Through her most recent roles as CEO of the Bulldogs and Netball New Zealand, Raelene has led sporting organisations at both a national and club level, giving her an in-depth understanding of what it takes to run a national sporting body as well as the unique challenges for clubs and the importance of building strong relationships and a unity of purpose within a sporting code.”