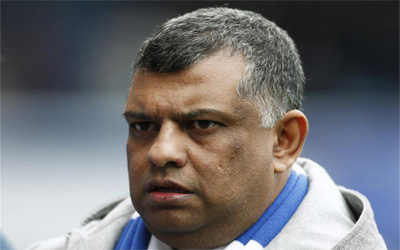 Queens Park Rangers’ latest financial results have revealed that the club’s debt rose from £56 million ($84.3m) to £89 million ($134m) during their first season back in the Premier League.

These latest accounts cover the year ending 31 May 2012 and do not include players signed during the summer 2012 or January 2013 transfer windows, such as Loic Remy and Christopher Samba.

Tony Fernandes, QPR chairman, said: “When, alongside my business partners, I purchased a majority shareholding in August 2011, my goal was to turn QPR into an established Premier League club.

“This remains my focus, and I continue to work closely with Amit Bhatia and other shareholders to make this a reality. Under the guidance of our new manager Harry Redknapp, we are hopeful that the club will secure their Premier League status.

“We are confident that the 2012-13 season will also see the club continue to make progress towards achieving their short, medium and long-term off-pitch targets.”