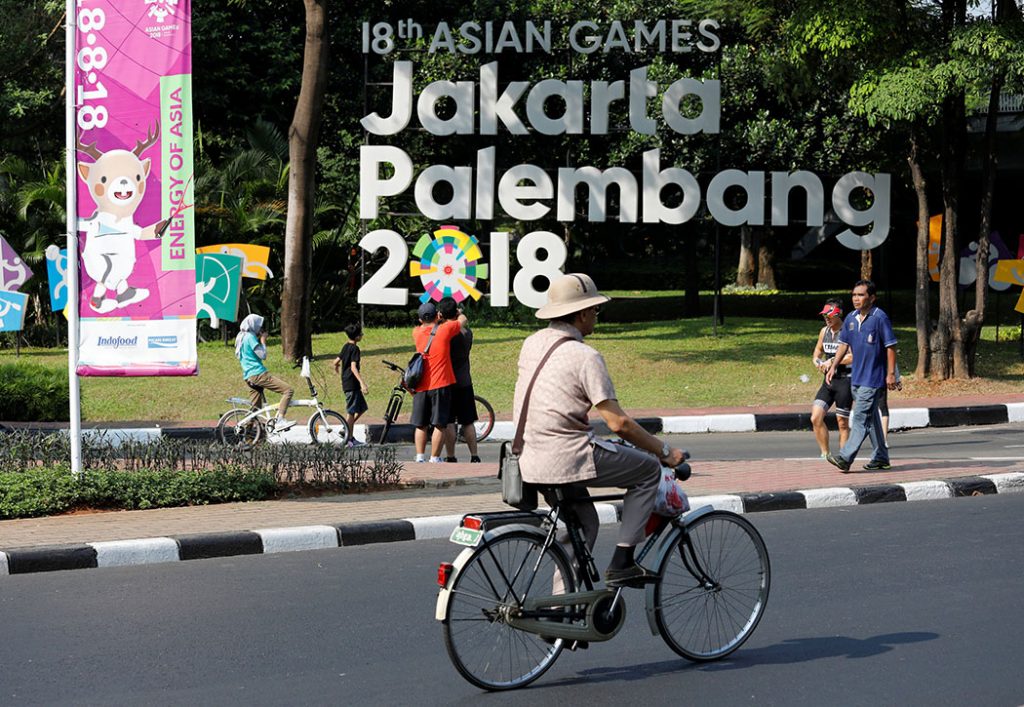 Qatar Airways has been named the official airline of the 18th Asian Games starting this weekend in Jakarta and Palembang, Indonesia, and continuing until September 2nd.

Qatar Airways Group Chief Executive Akbar al-Baker said: “This highly-anticipated event strengthens our extensive global sporting portfolio and asserts our continuous dedication to celebrating sports as a means of bringing people together. We are tremendously proud to be flying the Qatar team of more than 200 athletes to Jakarta for the event, and we look forward to welcoming all fans to Jakarta and Palembang.”

Qatar’s Ambassador to Indonesia, Ahmed bin Jassim al-Hamar, said: “This is a significant and historic moment for the State of Qatar and the Republic of Indonesia and will further strengthen the already strong bonds that exist between the two nations.”

“This important partnership will further increase tourism and business links between Qatar and Indonesia as well as extending Qatar’s warm hospitality and welcoming culture to the people of Indonesia and fans from around the world. We look forward to continuing to deepen relations between the Qatari and Indonesian people and wish all teams the best of luck.”

Erick Thohir, President of the Indonesian Asian Games 2018 Organising Committee, said: “We greatly appreciate Qatar Airways’ support of the Asian Games 2018 and look forward to the success of this new and exciting partnership. This event is an important occasion that promotes both peace and unity between countries in Asia. We wish all participating nations the best of luck in this memorable world-class event.”