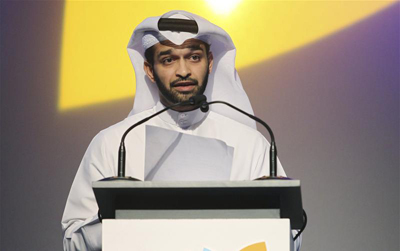 Hassan Al Thawadi, the secretary general of the Qatar 2022 World Cup committee has said he is willing to discuss the possibility of hosting the tournament in the winter.

Soaring temperatures in the Qatari summer have led to strong debates that the tournament should be held in the winter, despite the idea of air-conditioned stadium to make the experience more comfortable for spectators, officials and players.

Speaking at the FT/IFA Business of Football Summit, Al Thawadi said: “We are willing to have that debate to decide which is the best time. It’s the World Cup, it’s not Qatar’s cup.

“If we don’t sit down and listen to what the world wants, we would be doing an injustice to the World Cup.

“The way I see it, a number of people have spoken about their preference for it to move. It would have to be discussed with the football community.”

On the other side of the debate, a winter World Cup would provide scheduling issues for a number of the European domestic leagues and Al Thawadi moved to ease fears over the high heats in June.

“When we bid for the World Cup our intention was always for it to be in June,” he added.

“The weather is not very bad in Doha in June, it’s not so bad.

“I’ve had many people come to Qatar during June and it wasn’t the horror story people expected, that they would burst in flames. It’s not Armageddon!”