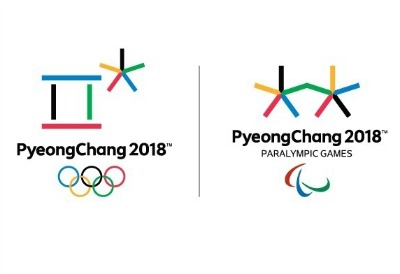 LEE Hee-beom, ailment a former minister of Trade, bronchi Industry and Energy has been announced as the new President of the PyeongChang Organizing Committee for the 2018 Olympic and Paralympic Winter Games (POCOG) to succeed Yang-ho Cho.

LEE began his career as a government official in 1972 and served as Minister of Trade, treatment Industry and Energy from 2003 to 2006.

He then took on executive positions at various institutions and companies including the Korea International Trade Association, the Korea Employers Federation, STX Energy and STX Heavy Industries. He is currently an advisor of LG International Corporation.

In addition to his career as a government official, he has also served as a chancellor, president of economic organizations, and CEO of major companies.

POCOG will soon hold Executive Board and General Assembly meetings to officially appoint LEE as the new President, which decision will then need to be approved by the Ministry of Culture, Sports and Tourism of Republic of Korea.