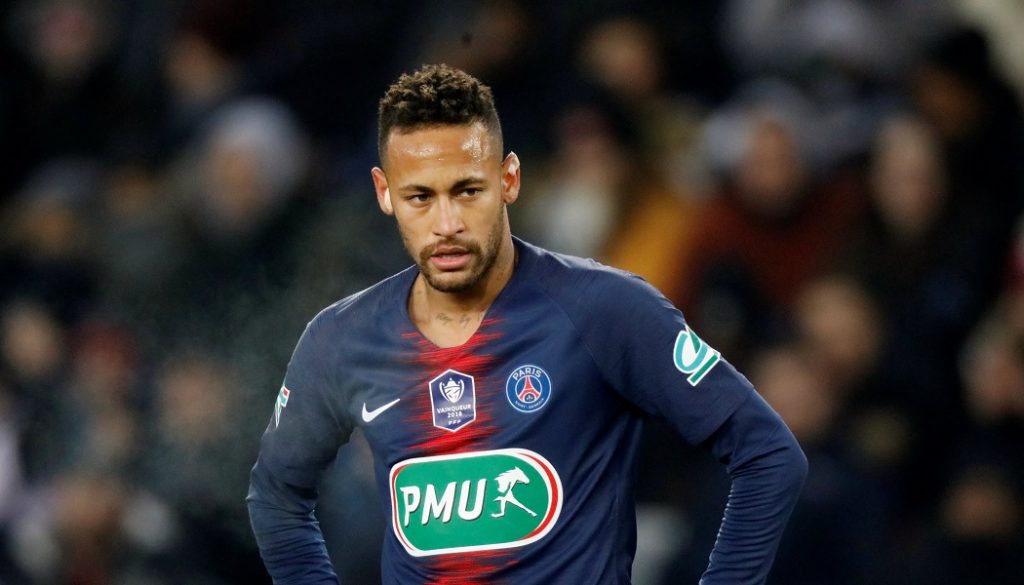 Paris Saint-Germain has been a shareholder in OneFootball since December 2020, alongside some of the biggest clubs in world football. OneFootball is the most popular digital 100% football platform for the new generation of young, highly-engaged, mobile-first football fans.

With Paris Saint-Germain having secured a record 10th Ligue 1 title this season, OneFootball users around the world will now be given unparalleled access to the latest content from the French champions, including news, statistics, match results and original club videos. Editorial content will be available in French, Spanish, Portuguese and English, ensuring a personalised experience for football fans across the globe.

Tom Mueller, VP Partnerships, OneFootball, said: “Having firmly established itself as one of the biggest clubs in world football, we can’t wait to bring more content from PSG’s star-studded squad to the platform as we welcome the club to OneFootball’s network. Our ambition at OneFootball is to help the new generation of young, highly-engaged football fans get closer to the clubs they love. We’re delighted that the Ligue 1 champions are joining the OneFootball family and look forward to bringing more football news from France to our community.”

Marc Armstrong, Chief Partnership Officer, at Paris Saint-Germain stated: “One of the youngest clubs of elite world football, Paris Saint-Germain is the club of the new generation, always innovating and exploring new territories. As such, we are especially strong on all digital platforms with the aim to offer young fans exciting original content. We are delighted to work alongside OneFootball to speak to an ever growing audience, and together provide the opportunity for millions of fans worldwide to live their Red & Blue passion to the fullest.”

To mark the launch of this alliance, OneFootball has produced an original video telling the story of a young Paris Saint-Germain fan, Saïd, who is given VIP access to watch his heroes at the Parc de Princes.

Emma Raducanu and HSBC partner to mobilise the next generation