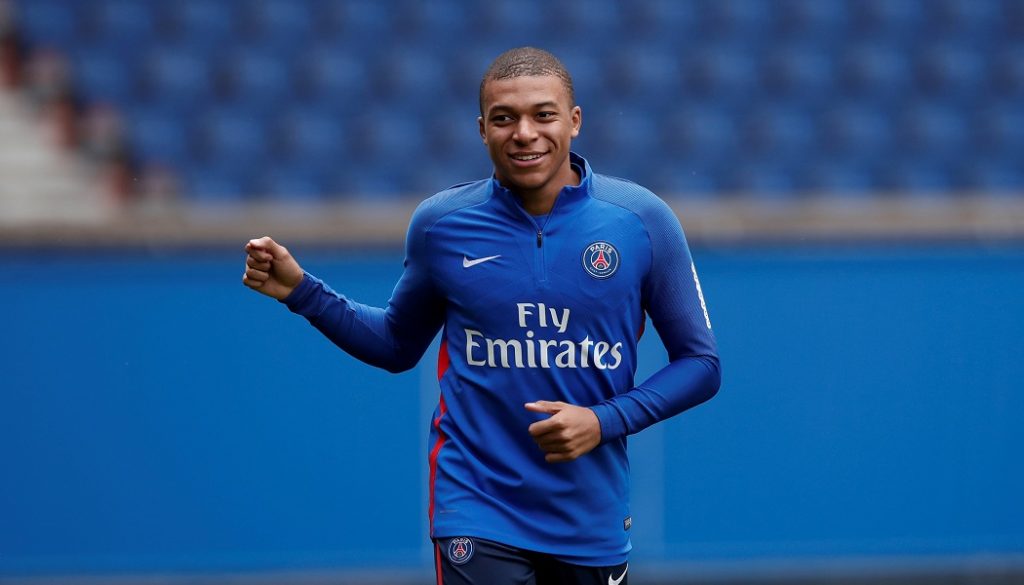 The online gambling company has penned a two-year deal with the Ligue 1 giants that covers the European market, succeeding PMU as the club’s gambling partner.

The agreement between PSG and the Kindred Group-owned firm will see the company secure branding at the team’s Parc des Princes home, as well as other digital activations.

Mathieu Drida, General Manager of Kindred France, said of the deal: “We are delighted to become the official online betting partner of Paris Saint-Germain. With Paris Saint-Germain, Unibet intends to increase its reputation throughout Europe and offer its players exclusive content, closer to the game. ”

Marc Armstrong, Paris Saint-Germain’s Sponsoring Director, added: “We are delighted to welcome Unibet to the Paris Saint-Germain family. We both share the same spirit of conquest, a passion for football and a strong desire to impose our brand in very competitive markets.