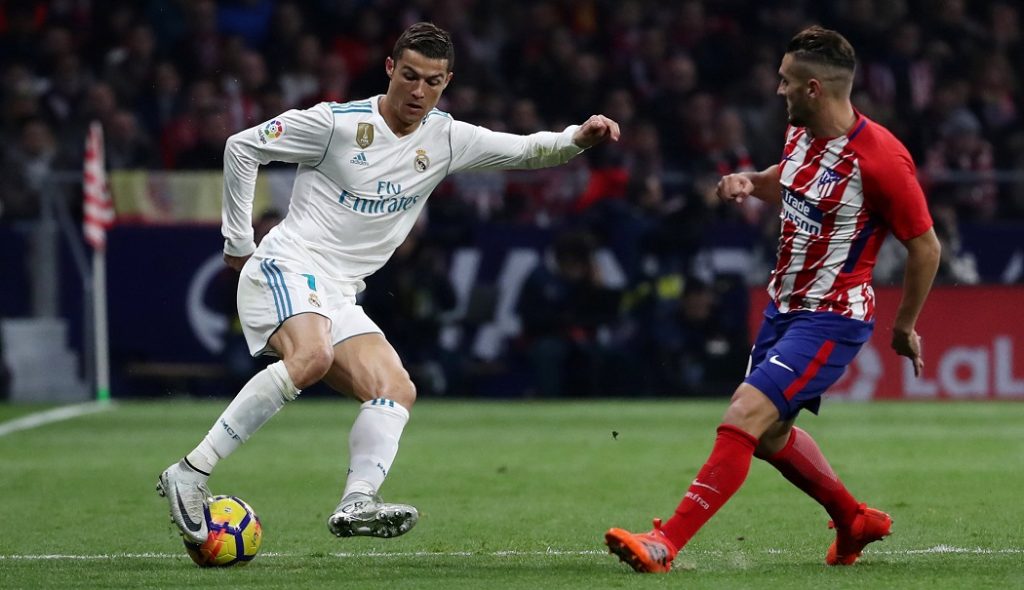 Project11 are excited to announce the addition of 22 home and away Atlético Madrid fixtures, enabling brands to benefit from more LaLiga advertising opportunities than ever before.

MediaPro’s Commercial Director, Julian Fernandez, said: “DBR is an interesting income stream for the clubs and LaLiga in Spain. LED is an asset with direct coverage on TV which assures brands audiences in their millions each season.

“LED and virtual LED (DBR) forms part of MediaPro’s portfolio which includes managing three TV sport channels in Spain, as well as a number of sponsorship programs, 34 of the 42 club websites in the first and second division of LaLiga and eSports, amongst others.

“That’s the reason why we need partners in the international market and we prefer to work with companies like Project11, as our exclusive DBR rights holders, which have the tools to help us achieve our business objectives through their strong sales force and access to clients across the globe.”

Project11’s Partner, Scott Taylor, said: “We have a strong, long-standing relationship with Media Pro and LaLiga, enhancing the growth of both LaLiga and Project11 year on year. The addition of Atlético Madrid matches is a natural progression, further enforcing our market position.

“These are exciting times for Project11 as we continually strive forward, and our passionate and dedicated team continue to deliver. More announcements to follow.”

Adolfo Barra, Managing Director of Sales and Marketing at LaLiga, spoke of the league’s success: “LaLiga has seen a tremendous growth in recent years thanks to the success of its teams and players in the international landscape, seeing a 300% increase in global audience. LaLiga will reach 3 billion fans by the end of this season.

“We have become a truly international property, appealing to both global and regional brands in different regions of the world. That is the reason why it is really important for us to be able to deliver meaningful and relevant assets to our sponsors allowing customisation by territory and language.

“DBR technology has been key to be able to help the brands deliver their message to their consumers in a more efficient way and it’s great working with Project 11 on this.”

With extensive and expanding rights in football with matches that feature the greatest players on the planet, Project11 look forward to kicking off upcoming fixtures with more offerings available for both targeted and global exposure.