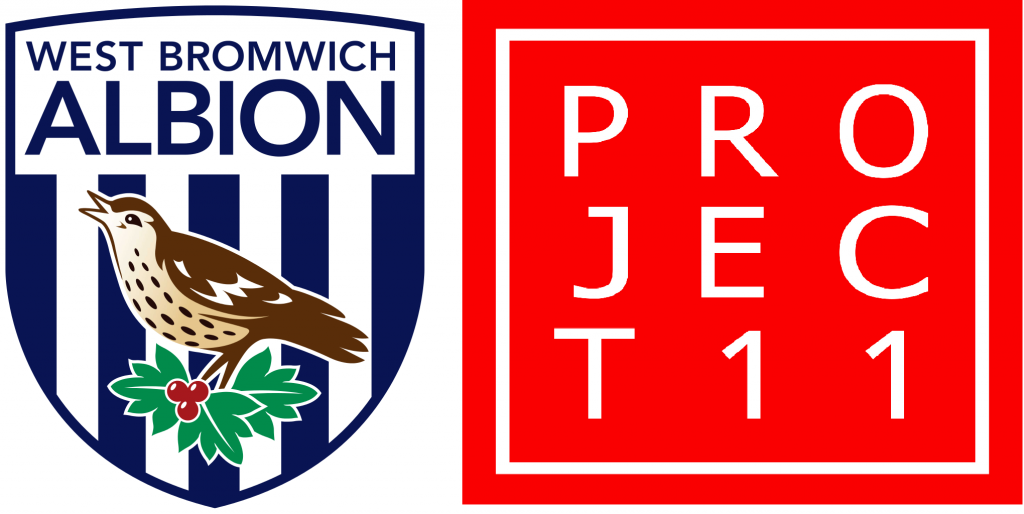 Project11 are proud to announce the renewal of their existing contract with West Bromwich Albion Football Club.

This deal will see the London-based Sports Marketing company gain continued access to some of the most in-demand perimeter LED advertising space in football, namely the English Premier League.

Renewing the agreement until the end of the 2019/20 season, Project11 are looking forward to extending rights further and continuing to develop this successful relationship.

Partner at Project11, Scott Taylor, spoke of the long-running partnership: “We value West Bromwich Albion greatly as one of our Premier League club offerings. Project11 currently hold perimeter rights to four clubs within the Premier League, with more on the horizon.

“We have enjoyed seeing the historic West Bromwich Albion grow with new ownership and a passionate fan base. This extension is another great signing for Project11.”

Having finished in the top 10 last season, and a global name, the club’s popularity is rapidly growing around the world.

The acquisition of West Bromwich Albion in 2016 by Chinese entrepreneur, Guochuan Lai, controlling shareholder and Director of sports development company Yunyi Guokai, has proven to be a driving force in the club’s success, showing no signs of slowing down any time soon, with the introduction of ‘soccer towns’ across Asia in discussion.

This strategy to grow the club’s following, influence and fan base throughout Asia is already proving popular, with the Youth Academy set to become a key feature in multiple locations, giving more fans than ever before the opportunity to get closer to the club and become increasingly involved at a grassroots level.

Simon King, Chief Commercial Officer at West Bromwich Albion Football Club, said: “We are delighted to have extended our agreement with Project 11 and look forward to working with them in future.”