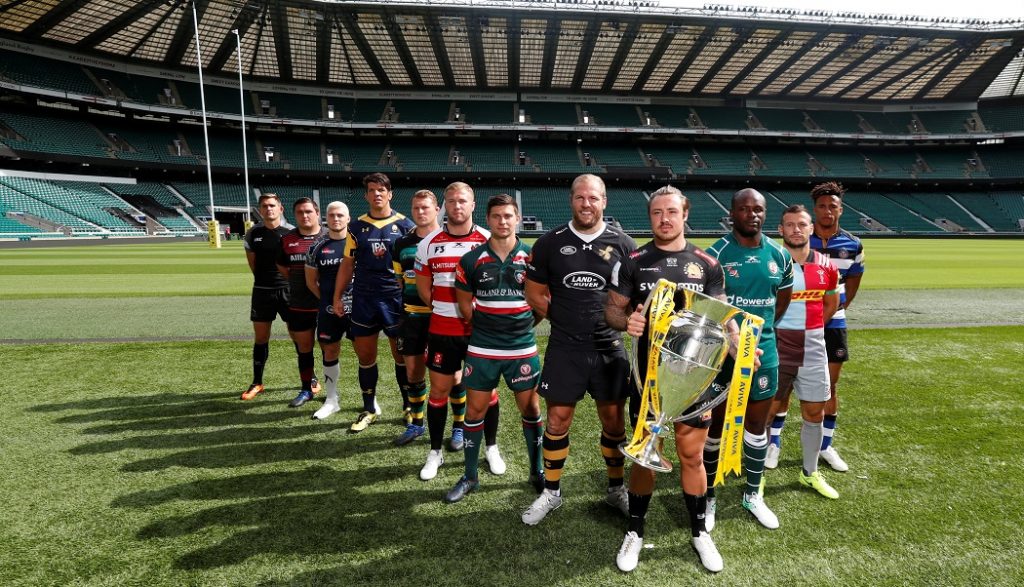 Premiership Rugby has confirmed that history will be made at Twickenham Stadium later this month with Harlequins vs Northampton Saints set to be the League’s first match to be broadcast live on terrestrial TV.

In a landmark move for the sport, the match will be simulcast on BT Sport and Channel 5, the first of five matches to be shown by the terrestrial broadcaster this season.

The fixture comes as part of a new four-year deal, which includes a Sunday evening highlights programme showcasing the best of Aviva Premiership Rugby.

Channel 5’s coverage will be presented by Mark Durden-Smith and former England prop David Flatman, who said of the upcoming game: “There’s always a huge buzz during the festive period when the fans turn out in big numbers at Twickenham.

“It’s a privilege to see in the New Year with some of the top performers in a head to head battle.”

The Big Game, hosted annually by Harlequins as one of their regular home games, takes place each December at Twickenham.

Channel 5’s coverage at Twickenham Stadium will be produced by Sunset + Vine who has been producing live coverage of the Premiership since 2009.