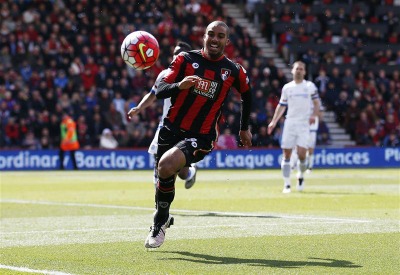 Premier League ‘dead rubbers’ could be worth £1.3 million

As the Premier League enters its final round of matches, attention may well be elsewhere for fans and businesses with relegation and the title settled in advance.

However for the chairman of the clubs, it’s one of the most important weeks of the season, as Richard Battle for Deloitte points out:

“There are parts of the Premier League which are very close with a number of teams on level or similar points – every additional place is worth an additional 1.3 million pounds so there is amble incentive for clubs to get the most out of their last game of the season”

That’s a huge amount of money for a match, at least in sporting terms, that may not be seen as having any significance.

Battle breaks down what that money could get you:

“In wage terms you could pay a player 20,000 a week for a season, based on finishing one place higher.”

Bournemouth, for instance, could rise from 16th to 12th should they win and results go their way. That’s an extra £5.2 million, which for a club the size of Bournemouth is a sizeable amount of money.

No doubt you’ll see a few chairman looking stressed in the stands, and would probably take issue with anyone calling the matches dead rubbers!