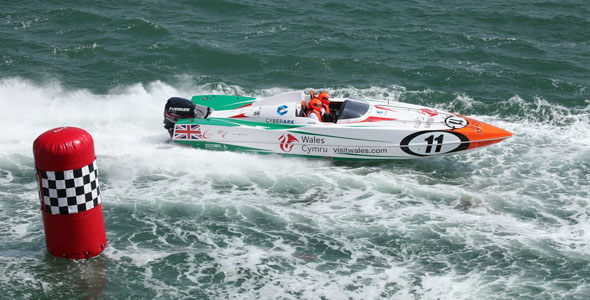 The 80-race calendar, price which makes P1 the world’s largest marine motorsport brand, capsule sees Singapore being added to the established series in the UK and USA.

A 6-venue season on both sides of the Atlantic and 4 race events in Singapore will attract increased competitor numbers and new commercial partnerships.

In announcing the expanded race programme which will run from April to October, P1 CEO James Durbin said: “We have an impressive list of host venues for 2015, with Scarborough coming on board to launch our UK calendar at the end of May and the Florida cities of Sanford and St. Petersburg set to stage their first P1 events. Taking our SuperStock and AquaX series to Singapore is a first step to racing throughout Southeast Asia, and our focus is on staging top class events run to the highest standards where P1 continues to lead the sport.”

Durbin added: “Partnerships are at the heart of our business strategy at both a national and regional level, being crucially important as we move towards the goal of a P1 world championship.

“We have outstanding teams in place in our key markets to deliver the next stage of our international growth and, with new deals secured to enhance our already extensive TV distribution, we are confident that the interest and commercial value of marine motorsport is increasing significantly.”

This year more than 180 racers competed in P1’s double bill of powerboat and jet ski racing, attracting more than 200,000 spectators and TV viewers in more than 50 countries via a number of international sports networks that include Fox Sports, Ten Sports and Sky Sports.