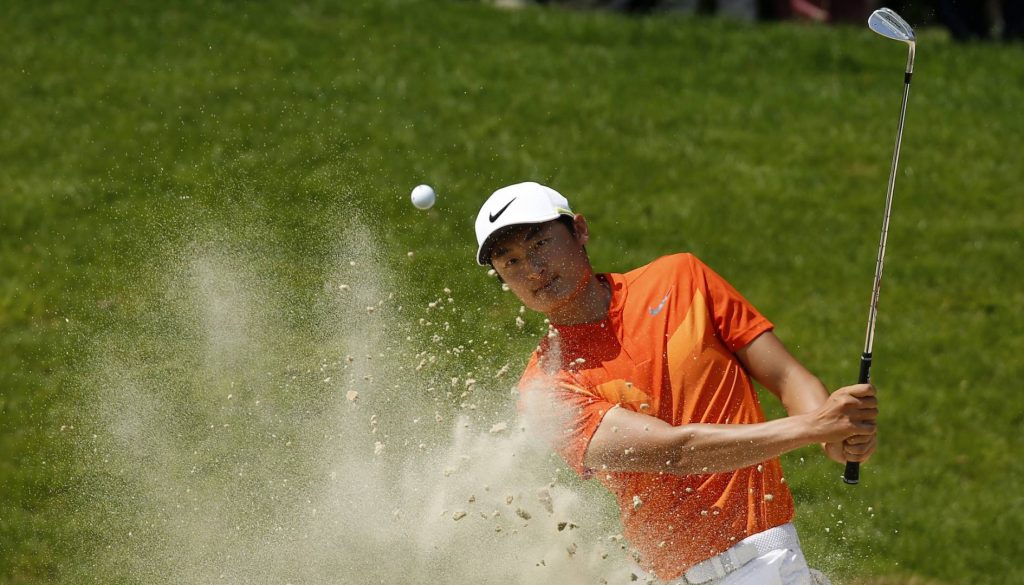 The PGA Tour is partnering with the China Golf Association to launch PGA Tour-China in 2018.

The PGA Tour-China schedule will feature a series of tournaments beginning in spring 2018, with each event offering a prize purse of at least 1.5 million RMB ($2.2 million).

PGA TOUR-China will provide players with a path to the PGA TOUR through the Web.com Tour, with the top-five money-winners at season’s end earning 2019 Web.com Tour membership.

In addition, there will be at least 15 additional players who will have access to the latter stages of the Web.com Tour Qualifying Tournament.

“We are excited to partner with the CGA in this endeavour going forward and appreciate the CGA and its cooperation, assistance and collaboration. We are playing a strong tournament schedule, with significant purse sizes.”

Exciting news! The full @PGATOURChina circuit will be starting in Spring 2018! https://t.co/jxuRcFA46b

As golf continues to grow, PGA Tour-China expects to attract a truly international membership, with the majority of the players coming from Asia.

“Sport is undergoing reform in China, and we think it is an important and positive reform. We are very pleased to be working in concert with the China Golf Association and are happy we are in a position to offer playing opportunities on a high-level Tour played to PGA TOUR standards, the same quality players and fans have come to expect.

“We are delighted to cooperate with the PGA Tour again on this new tour. It not only provides a broader platform for Chinese players but also enriches the existing men’s professional golf tournaments in China,” said Xiaoning Zhang, President of the CGA.

The PGA TOUR China Series began in 2014, five months after then-PGA TOUR Commissioner Tim Finchem and the CGA’s Zhang announced its formation at a press conference at the World Golf Championships-HSBC Champions.