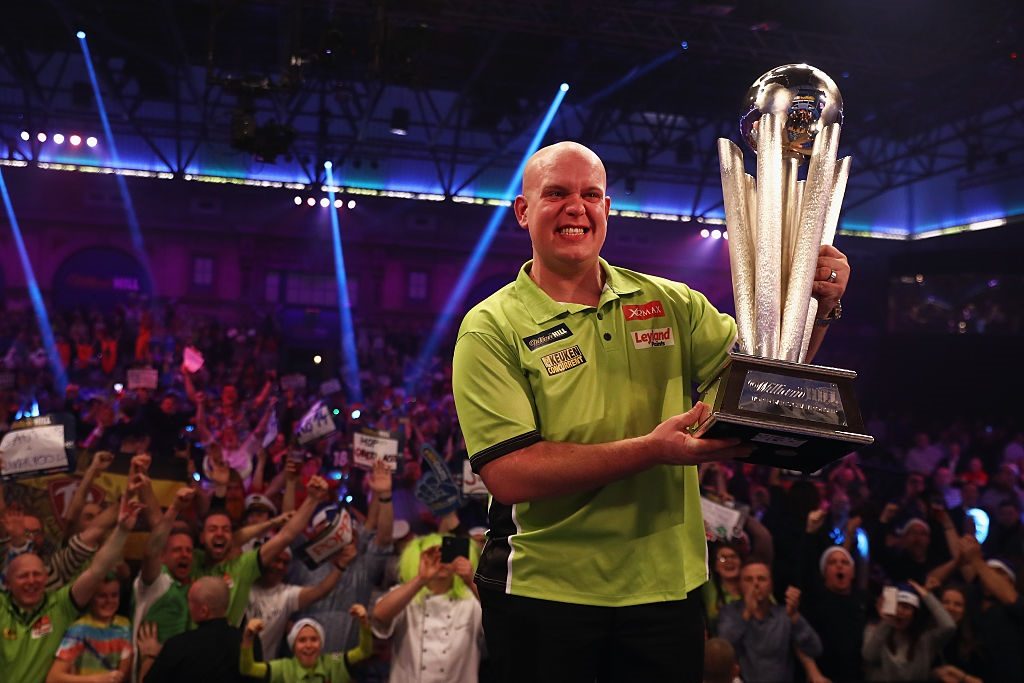 Live sport is returning thanks to the PDC and StreamAMG. The PDC Home Tour will be streamed to PDCTV, broadcasters and other partners by sports streaming specialists StreamAMG, offering fans live elite sport for the first time since widespread Coronavirus measures were put in place.

The PDC has also now agreed a nine-country rights deal with DAZN which will see this new competition, to keep darts running during COVID-19, broadcast in the USA, Germany, Brazil, Italy, Spain, Canada, Japan, Austria and Switzerland.

However, in an entertaining twist, Gary Anderson, ninth on the PDC’s current Order of Merit, and Daryl Gurney will not be able to take part after his Wifi was deemed not strong enough for the live broadcast.

Starting tonight at 1930 BST, elite level darts players will compete from their living rooms via live video calls in a nightly league format for 32 consecutive nights. The broadcasts will include live score graphics on screen and commentary from darts commentator Dan Dawson.

To bring the competition from the player’s homes to fans worldwide, StreamAMG is managing each stage of distribution to PDCTV, PDC social channels and broadcast partners, as well as a series of bookmakers’ websites. Production is being handled remotely, with live delivery and distribution to partners through the BT Tower and StreamAMG’s cloud distribution network.

StreamAMG is a long-standing partner of the PDC and has operated the PDCTV service since 2016. The company also streamed Anthony Joshua vs. Andy Ruiz Jr. II to the Indian Subcontinent in December 2019 for Matchroom Boxing, and is developing a multisport OTT platform for Matchroom Sport.

Viewers can register for free to watch the live matches on the dedicated PDCTV OTT service, as well as via multiple partner broadcasters across the globe.

“StreamAMG have been instrumental in helping us launch our first home-staged event to bring live darts to fans in these unprecedented times,” said Professional Darts Corporation Chief Executive Matthew Porter.