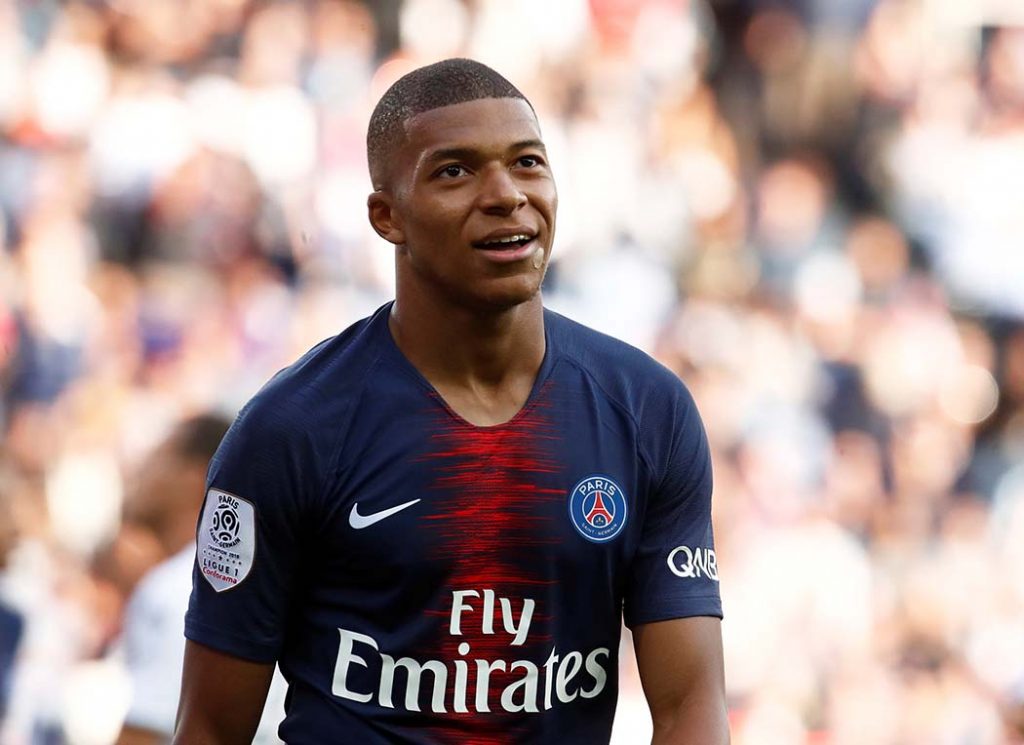 Paris Saint-Germain (PSG) has signed a partnership with the blockchain platform Socios.com that will enable the Ligue 1 club to launch a Fan Token Offering (FTO).

The new FTO gives fans access to tokens, which come with voting rights and can also confer VIP status to their holders.

Fans of the reigning French champions will also be able to vote on marketing decisions (such as choosing the club’s jersey colour, the stadium music and even the club logo) as well as certain decisions in the sporting areas (like Player of the Match or the Month, summer tour or charity line-ups).

PSG fans tokens will be tradable on the marketplace of socios.com  — but only using the cryptocurrency of the blockchain venture chiliZ.

Malta-based chiliZ announced in June that it reached its goal of raising $65 million through a global private placement of its tokens ($CHZ).

“Paris Saint-Germain is determined to leverage the opportunities that cryptocurrency can provide. This revolutionary technology will have an important impact on the club’s overall business strategy and the way we engage with our fanbase,” said PSG’s Chief Partnership Officer, Marc Armstrong.

After having dominated the league in recent years, Paris Saint-Germain was recently voted as the most popular club in France.