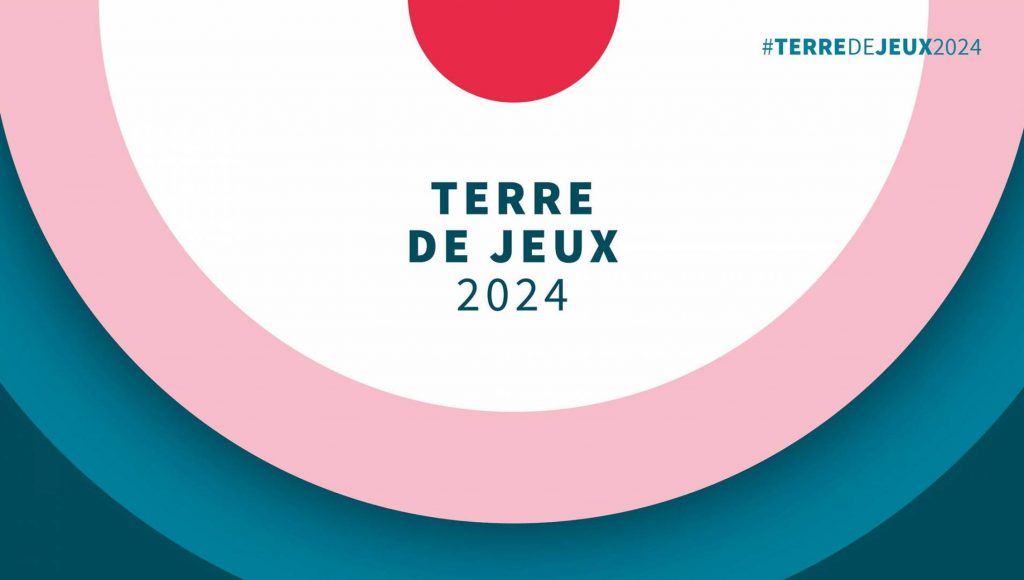 At the French Senate yesterday, Paris 2024 CEO Tony Estanguet officially launched the application process for cities and regions around France to be part of the Olympic Games through an initiative branded Terre de Jeux 2024.

“The goal is to enable all areas, regardless of means or size, or whether they are located in mainland France or the overseas territories, to become part of the Olympic and Paralympic adventure, and to harness the momentum of the Games to showcase and accelerate their sports-based projects,” Estanguet said.

The label is aimed at local authorities (cities, intercommunal administrative entities, departments and regions) and the sports movement (federations and sports clubs), all of which are key to promoting the practice of sport in France. It provides them with the opportunity to fully engage with the Games and to move forward together to strengthen the role of sport.

Paris 2024 wants to push back the boundaries and harness the momentum of the Games to introduce more sport into the everyday lives of the French population, by using events to share the emotional power of sport more widely, giving greater prominence to the role of sport and developing the notion of sport for all. The priority here, as it is for the project in general, is to create a virtuous circle, the effects of which will continue to be felt after the Games.

When applying for the Terre de Jeux 2024 label, local authorities can also ask to join the official list of Games Preparation Centres (CPJs). The final list of CPJs will be communicated during the Olympic Games in Tokyo in July 2020 to the 206 National Olympic Committees and the 184 National Paralympic Committees, which will be able to choose one of the centres on the list and go to train in France, at their convenience, over the course of the Olympiad.

The application process for local authorities is now open. The first labels will be granted this autumn, and the process will continue up until 2024. The federations with sports on the Olympic and Paralympic programme at the Games in 2024 will have the opportunity to sign an agreement before then, on Olympic Day (23 June). Local authorities can apply to join the official list of CPJs until 31 October 2019.