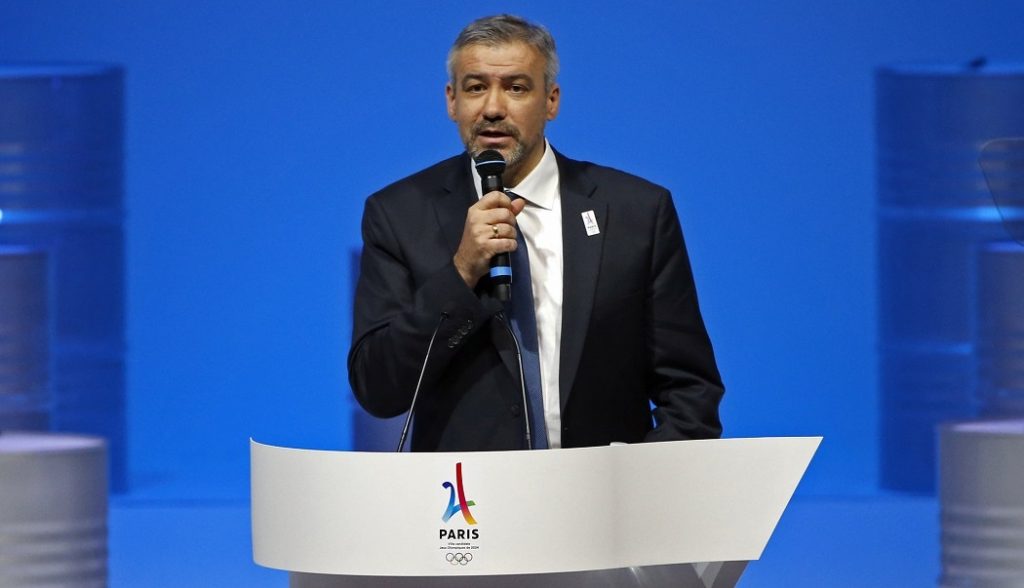 The Paris 2024 Olympic and Paralympic Committee has confirmed the appointment of Etienne Thobois as CEO of the Organising Committee.

Thobois played a key role as CEO of the bid, helping Paris to its historic victory as Host City of the 2024 Olympic and Paralympic Games. A former French badminton champion and Olympic athlete, his previous experience also includes Finance Director of the 2003 IAAF World Championships in Paris, CEO of Rugby World Cup 2007 in France, founder of Keneo sports consultancy, former IOC expert on venues and finance and technical expert for Tokyo 2020.

The appointment comes after a robust recruitment process, which began in November and was overseen by independent firm Odgers Berndtson, who also helped place the CEO for London 2012. A shortlist of four candidates was selected for interview from a pool of 61 applications.

Thobois was chosen by Tony Estanguet following a discussion with members of a Committee that included French IOC Member Guy Drut and representatives from the city, the government, the region Île-de-France, the National Olympic Committee (CNOSF) and National Paralympic Committee (CPSF).

Paris 2024 President, Tony Estanguet, said: “We are delighted with the appointment of Etienne Thobois to the role of CEO. Etienne stood out amongst a field of very high-calibre applicants.

“His leadership and experience was crucial to our victory in Lima and will prove invaluable over the next seven years as we work together to build our exciting project for the 2024 Games.”

The appointment comes as Paris 2024 is finalising its plans for the formation of the organising committee (OCOG), due to be launched in January.

With the OCOG statutes agreed domestically and sent to the IOC, the appointment of the CEO and establishment of the OCOG governance, the arrival of the Olympic and Paralympic Act in Parliament (20-21 December) and the early work of infrastructure delivery body Solideo, everything is on track to move the project forward to the next phase.