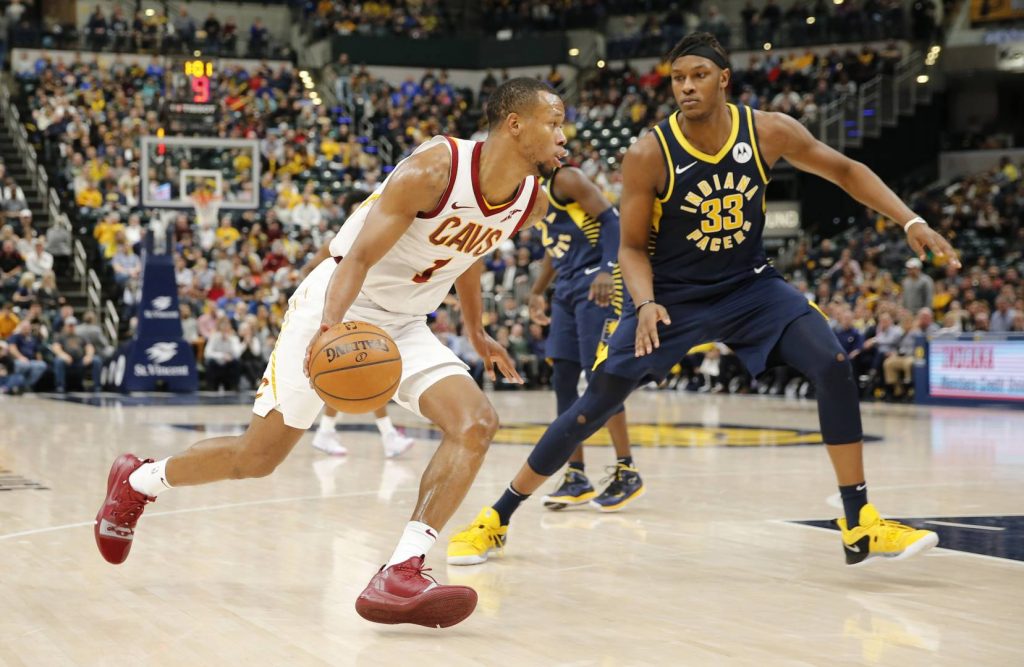 The NBA’s Indiana Pacers have announced a multi-year agreement with Motorola as the team’s first-ever jersey patch partner.

In addition, the Midwest-based mobile communications company will become the presenting sponsor of the Pacers official team app.

“We look forward to having Motorola as part of our team in the years to come – allowing us to further connect with our incredible fans and grow our brand across the globe.”

Rudi Kalil, Vice President and General Manager, North America at Motorola, said: “Now as the Pacers first-ever jersey patch partner, Motorola joins an organisation whose combination of teamwork, passion and drive to continuously improve, has led them to tremendous success.”

“This same championship formula is one we put into play at Motorola every day to win with our products, customers and employees, and is what makes this partnership so exciting.”

The Motorola patch will appear on the front left shoulder of the Pacers regular-season and post-season jerseys. The Pacers are the 29th NBA team to announce a jersey patch partner.