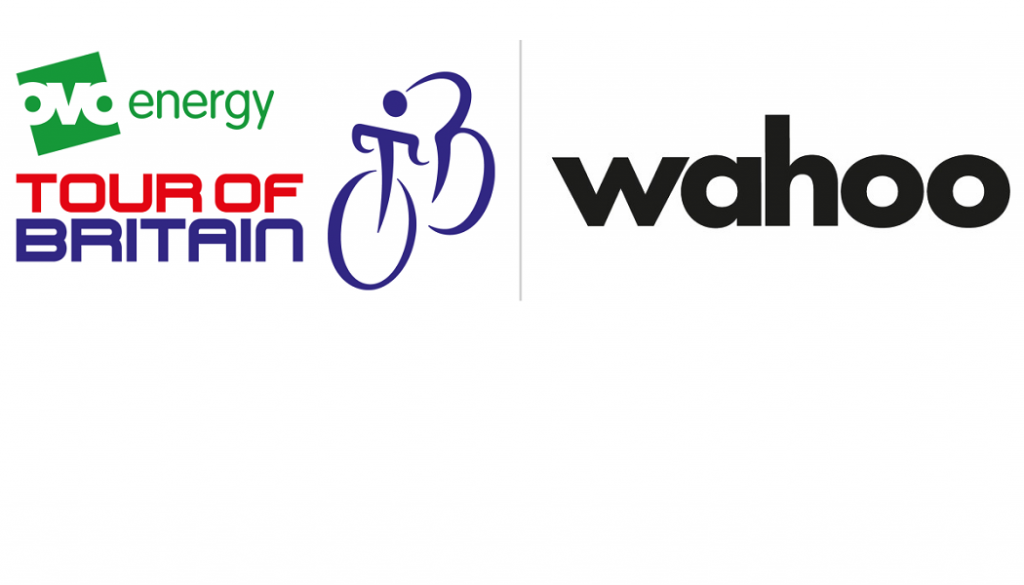 Wahoo will also extend its relation with the tour as Official Training and Cycle Computer Partner.

This year’s event, starting in Wales on September 2, will feature returning rivals such as BMC Racing Team, Team Katusha Alpecin and Team Sky.

The OVO Energy Tour of Britain, the UK’s largest professional cycle race, was resurrected by SweetSpot Group in 2004 after a five-year absence and now forms a cornerstone of the British sporting calendar, attracting more than one million spectators.

Also competing in this year’s race are Team LottoNL-Jumbo and Team Dimension Data, which have provided the race winners in 2015, 2016 and 2017.

Chip Hawkins, CEO and Founder of Wahoo Fitness, said: “As a Company who understands the attention to detail required to win at the highest level, we’re proud to extend our support of professional road racing.”

“Also acting as the race’s Official Training and Cycle Computer Partner we look forward to providing fans with an insight into rider data from partner teams through TV and digital coverage.”

SweetSpot CEO Heath Harvey added: “We are really excited to be working with Wahoo, whose innovation and commitment to performance have seen them quickly establish themselves as a key player within the cycling market.”

Ireland’s Aqua Blue Sport will line up for the first time in the race this year, while the French Direct Energie squad return to the national tour after a seven-year absence.