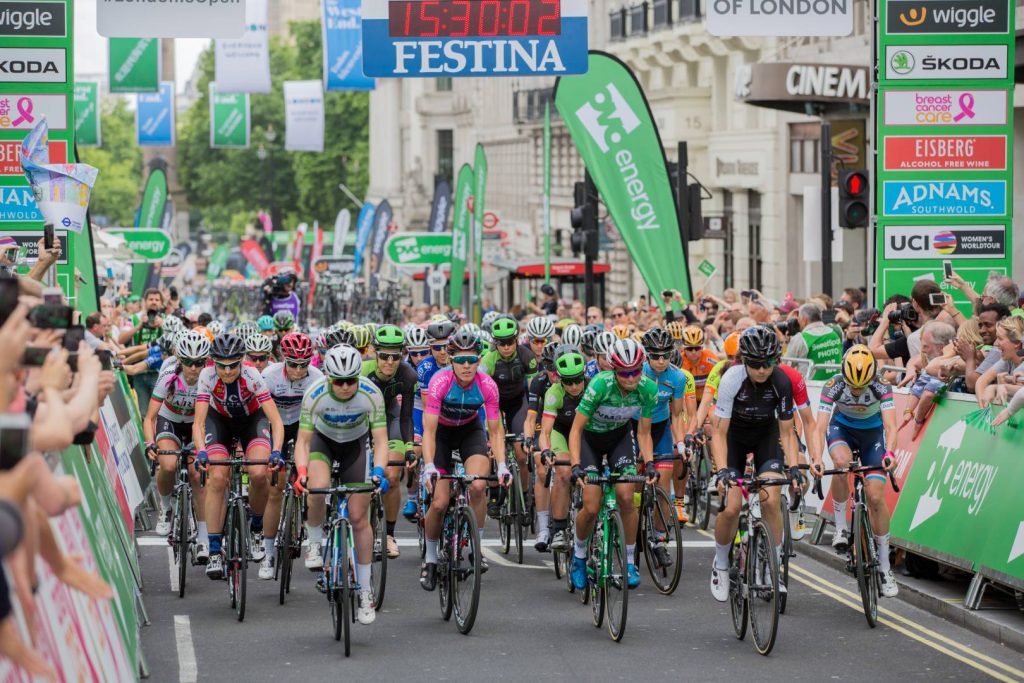 OVO Energy named as title sponsor for Tour of Britain

OVO has announced a two-year commitment as title sponsor of the 2018 and 2019 Tour Series, Women’s Tour and Tour of Britain.

The company first sponsored the OVO Energy Women’s Tour and Tour of Britain last year in 2017.

Chris Houghton, CEO Energy Retail, OVO Energy, said: “We are thrilled to announce our ongoing involvement as title sponsor of the Women’s Tour, Tour of Britain and, for the first time this year, the Tour Series. We look forward to inspiring people of all ages to not only turn out and enjoy the race festivities, but also to get cycling themselves – enjoying first-hand the ultimate mode of sustainable transport.

“We’ve been powering positive energy since 2009 and cycling is a fun, simple way for people to have a positive impact on their lives and the communities in which they live.”

Relaunched in 2004 after a five-year absence from the calendar, the OVO Energy Tour of Britain attracts the world’s top cyclists, including Olympic and World Champions and Tour de France stage winners, to compete on British roads each September, with daily live coverage on ITV4 and Eurosport in the UK, and around the world.