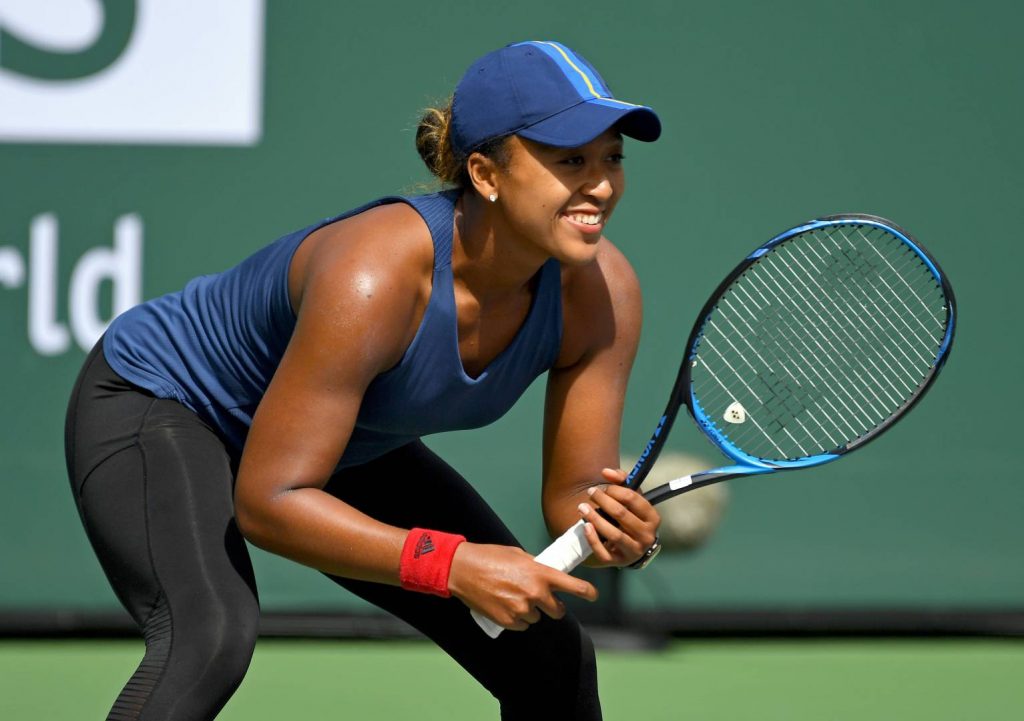 World number one Naomi Osaka has agreed a deal with Nike.

The Japanese star, who had previously been tied to rival Adidas, will first wear Nike gear at the Stuttgart Grand Prix later this month, the U.S. sportswear maker said on its website.

“I’m proud to become a member of the Nike family and excited about getting involved in all of the opportunities Nike has to offer,” said Osaka in the statement.

“Nike has a legendary track record of writing history and I look forward to being a part of those moments for many years to come.”

The Japanese has won the last two Grand Slams, having become the first ever Japanese player to win one of the four majors when she overcame Serena Williams at the U.S. Open in September.

“Naomi is an incredible talent to add to our roster and help drive our commitment to inspiring a new generation of female athletes,” Nike VP Amy Montagne added in the statement.

“We are thrilled to have her join our team.”

Osaka’s ascent to the top of the women’s game has made her a hot marketable commodity for the world’s top brands.

She already has deals with Japanese airline All Nippon Airways, car manufacturer Nissan and watch company Citizen, amongst others.