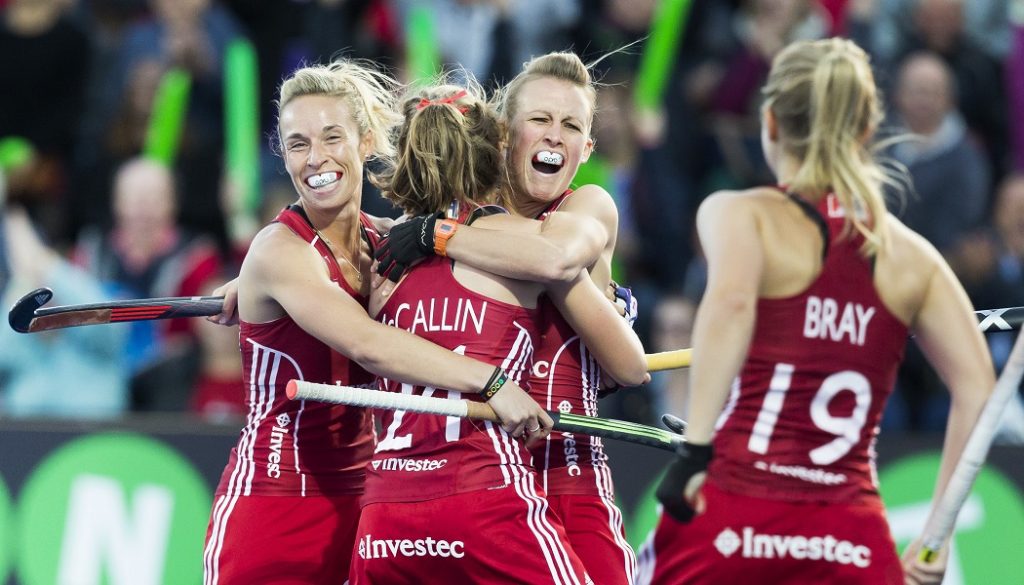 OPRO renews partnership with England and GB Hockey until 2021

OPRO has announced the renewal of their partnership with England and GB Hockey until 2021.

As part of the agreement, OPRO will supply mouthguards to the men’s and women’s Under 16s, Under 18s, Under 21s, and Senior Squads. OPRO have also been granted the rights to manufacture exclusive England and GB Hockey mouthguards, in both Custom and Power-Fit ranges, as well as the exclusive ‘my first mouthguard’ product.

OPRO Chief Executive Officer David Allen said: “We are delighted to renew our partnership with England and GB Hockey during this exciting time for the sport.

“It’s an honour to work with such iconic organisations and talented players, particularly in the lead up to the Vitality Hockey Women’s World Cup later this year!”

Jonathan Cockcroft, Commercial Director at England and Great Britain Hockey, said: “It is fantastic to be able to continue our partnership with OPRO. With a mouthguard being such a crucial piece of equipment for all hockey players in our sport we are glad to be working with the leading manufacturer in the market.

“We are also delighted to be joining up to produce some exciting England Hockey specific designs to launch in the build up to the Vitality Hockey Women’s World Cup taking place in London this summer. We very much look forward to bringing this relationship to life during what is an exciting period for the sport.”