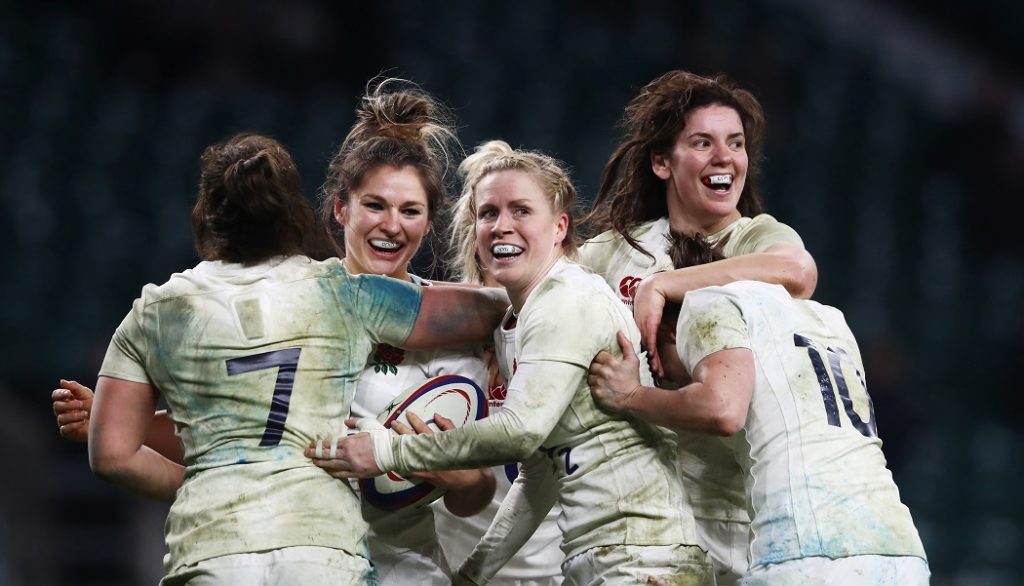 Alongside Great Britain Women’s Hockey Olympic gold medallist, Shona McCallin, the deal will see Danielle and Jordan promoting the benefits and safety of using mouthguards whilst inspiring others to get involved in their respective sports.

For Danielle, having enjoyed many Six Nation’s triumphs and a World Cup win with England back in 2014, she will play a fundamental role in promoting safety in Rugby, a sport which Opro has partnerships in place with the likes of England, Australia and New Zealand Rugby.

After becoming Britain’s first Karate world champion for 12 years in 2016, Jordan also partners up with Opro at an exciting time, with Karate to be added to the list of Olympic sports for the first time in 2020.

With Opro having announced their partnership with the UFC last year, and further partnerships in place with the likes of England Boxing, GB Taekwondo, as well as the German, French and Italian Mixed Martial Arts Federations, Jordan will be key in engaging, educating and inspiring people across combat sports.

Opro Chief Executive Officer David Allen said: “We are very much looking forward to working with both Danielle and Jordan. They are both incredible talents and we hope to be able to continue to support them in achieving success in their respective sports.”

Currently competing in the Six Nations for England, Danielle said: “I’m really excited to be on board with the very best mouthguard makers, I’ve always loved OPRO products.

“Fit, safety and comfort are three major factors that are really important to me – something OPRO always deliver on. They also add a bit of fun to their products with a great mix of colours and designs.”

Jordan added: “It’s exciting to have the support of OPRO behind me as I look towards Tokyo in 2020. With the links OPRO have with GB Taekwondo and a whole host of other combat sports organisations, their ethos of both excellence, yet safety in sport perfectly aligns with my goals.”