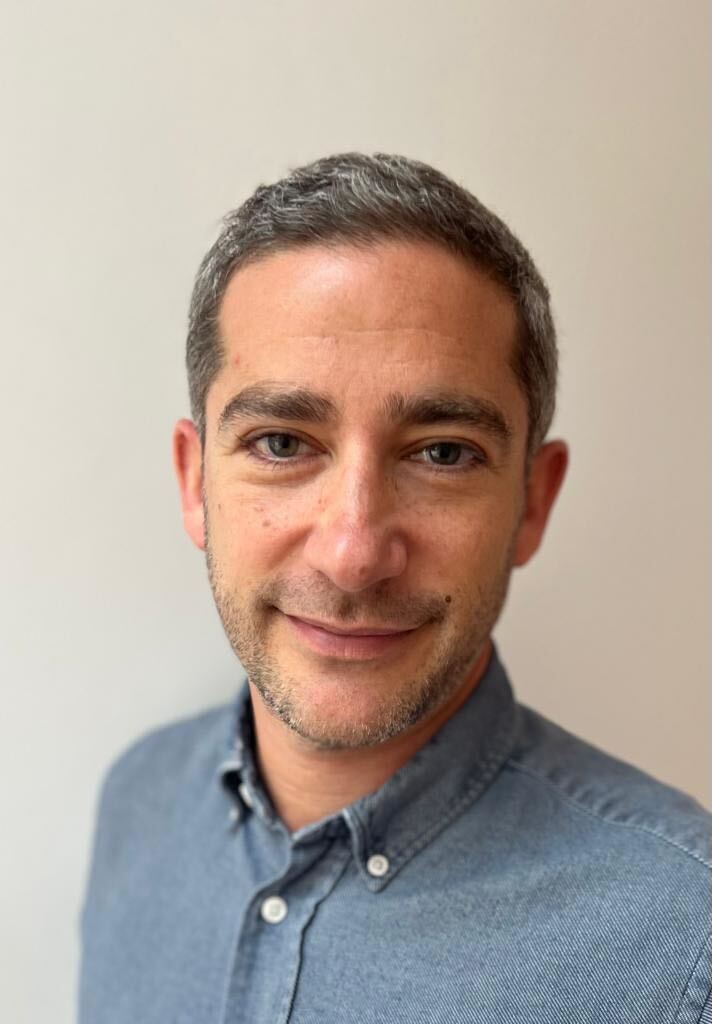 OneFootball, the world’s largest football media platform, has today announced the appointment of Peter Silverstone to the role of SVP, Global Development, responsible for OneFootball’s Clubs, Leagues, Federations and Players (CLFP) network and partnerships division. Peter brings almost two decades of commercial experience in the football industry that will be critical to OneFootball’s continued growth and momentum.

He joins from Arsenal FC where he was the Chief Commercial Officer and member of the Arsenal Executive team. During his tenure at Arsenal, Peter led a number of successful commercial initiatives, most notably from a partnership perspective the bringing on board, and successful development, of Arsenal’s globally renowned adidas partnership, and the signing and extension of Arsenal’s ground-breaking sleeve partnership with Visit Rwanda. Peter also oversaw the rapid growth of Arsenal’s e-commerce business, the extension, and sell-out, of Arsenal’s expanded Club Level and the agreement with Amazon for Arsenal’s “All Or Nothing” documentary. Peter represented Arsenal on various Premier League, FA and ECA Committees and Task Forces across Men’s and Women’s football.

In his new role at OneFootball, Peter will be responsible for the development of new and existing partnerships across the company’s CLFP network, building on the 125+ clubs, leagues and federations that are already publishing exclusive or new content on the OneFootball platform, working with OneFootball VP Partnerships, Tom Muller. He will also play an integral role in driving forward the company’s expansion into Web3, helping clubs, leagues, federations and players leverage OneFootball’s recently formed joint venture, OneFootball Labs, to deliver new products and services on the blockchain.

Patrick Fischer, Chief Business Officer of OneFootball, said: “It’s a privilege to have Peter at OneFootball, as someone who has played such a critical commercial role at one of the biggest clubs in world football. As OneFootball enters a new phase in its journey, Peter’s experience managing a number of different revenue streams will be incredibly valuable to drive our company forward. I’m delighted to have him on board as we build an even better experience for football fans and the industry.”

Silverstone said: “OneFootball is at a turning point, having just announced its Web3 strategy and the successful Series D funding round that will help power its delivery. I have seen how Lucas, Patrick, Tom and the entire team have built the business over the past decade and I am excited by its growth prospects and its ability to be the OneFootball destination that brings global football fans closer to the game they love. I have been immediately impressed by the energy and diverse industry talent that is joining, and will join, the already established team at OneFootball. I’m looking forward to being part of  this new team so I can lend my skills and experience to create new revenue opportunities, deepen and broaden partnerships, and deliver mutually beneficial relationships to support OneFootball’s comprehensive fan ecosystem.”

OneFootball’s platform provides fans around the globe access to high-quality football content whenever and wherever they want it. The appointment follows the closing of its Series D funding round of US$300 million, to support the company’s future global growth and expansion into Web3. This week,  the Argentine Football Association (AFA) announced it will become the first football federation globally to officially launch a personalised NFT platform with OneFootball. Fans of the Argentine National Team will also be able to purchase officially licensed digital collectibles on the platform when the collection is launched.