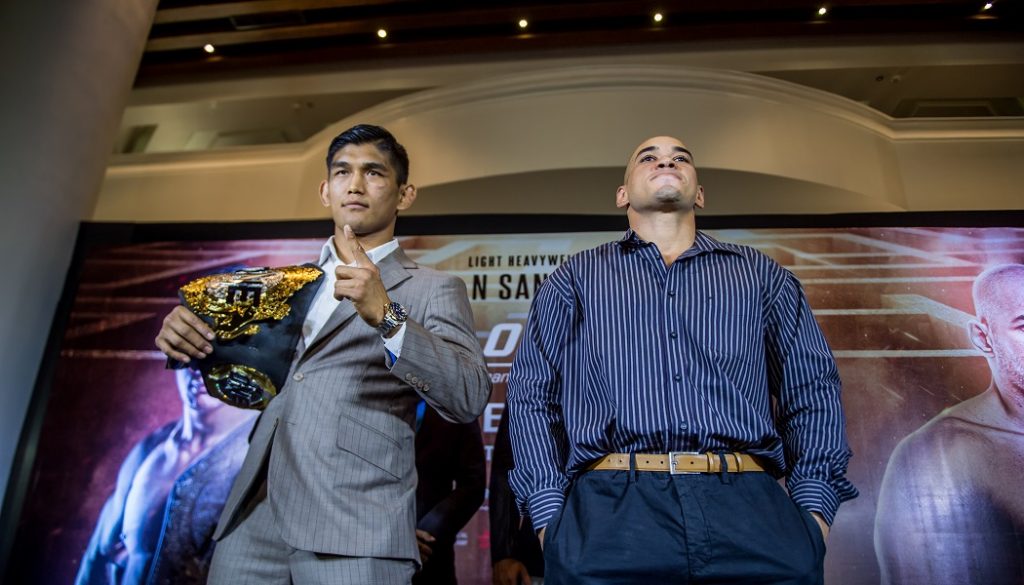 ONE Championships signs a deal with Telenor Myanmar

ONE Championship has agreed a deal with Telenor Myanmar to strengthen its position in Myanmar.

The partnership will commence at ONE: QUEST FOR GOLD, which is scheduled for 23 February at the Thuwunna Indoor Stadium and will feature ONE Middleweight World Champion “The Burmese Python” Aung La N Sang who will take on Brazil’s Alexandre Machado for the vacant ONE Light Heavyweight World Championship.

Jack Lim, chief commercial officer of ONE Championship said: “ Technology plays a major role in the success of ONE Championship as a company, and we always strive to provide fans with a unique, world-class digital experience that they cannot find elsewhere. The showcase of Asia’s authentic and rich martial arts history is made possible through the technological advancement in today’s society.

“This partnership with Telenor Myanmar is but another step in the right direction towards making world-class martial arts accessible to everyone in Asia, especially in Myanmar where martial arts has completely taken off in popularity over recent years.”

Alex Nyi Nyi Aung, senior manager, corporate communications of Telenor Myanmar, stated: “Through this partnership with ONE Championship Telenor Myanmar is again proud to present our national hero Aung La N Seng who is the one and only first ever world champion in support of his world champion journey, and strengthening the nation’s pride. Telenor is committed to be there for our customers and all the people of Myanmar in contributing to making history as we go forward.”

Alexandre Machado, ONE athlete, stated: “This is the biggest match of my life. After years of experience, my career all comes down to this. As such, I am training extremely hard for this bout, and I know how well-received Aung La N Sang is in his home country. He’s a hero and a remarkable human being and it is an honor to compete against him. He deserves the biggest challenge and I am prepared to give it to him. This will be a beautiful showcase of the highest level of martial arts.”