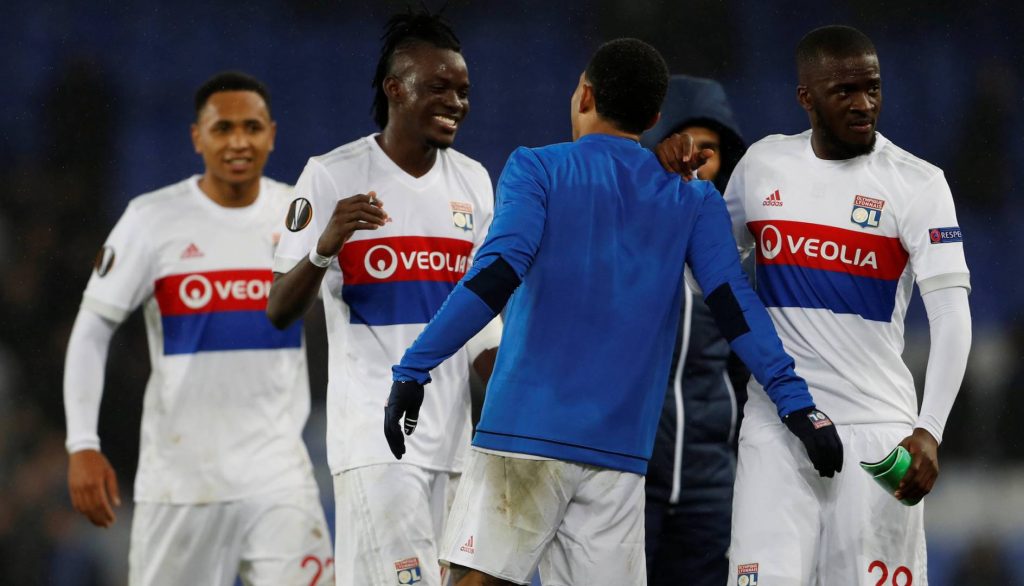 With the creation of this team, Olympique Lyonnais will become the first foreign football club to participate in esport in China.

Lyon enters the Chinese esport market with the intention of showing the true potential of the Chinese electronic sports market and of the FSL League.

The club will also participate in the investment fund IDG Capital who took a 20% stake in OL Groupe’s capital holding. This collaboration was accompanied with a joint venture called ‘Beijing Lyon Xingzhi Sports Culture Co., Ltd’ along with Xingzhi Sports, an affiliate of IDG Capital and OL Groupe.

The purpose of this joint venture is to develop the creation of football schools, consulting services, sponsoring and sports tourism.

“Creating this esports team fits into the club’s project to expand its activities throughout different areas and to get closer to the Olympique Lyonnais community by sharing online experiences around the world,” said Lyon President Jean-Michel Aulas.