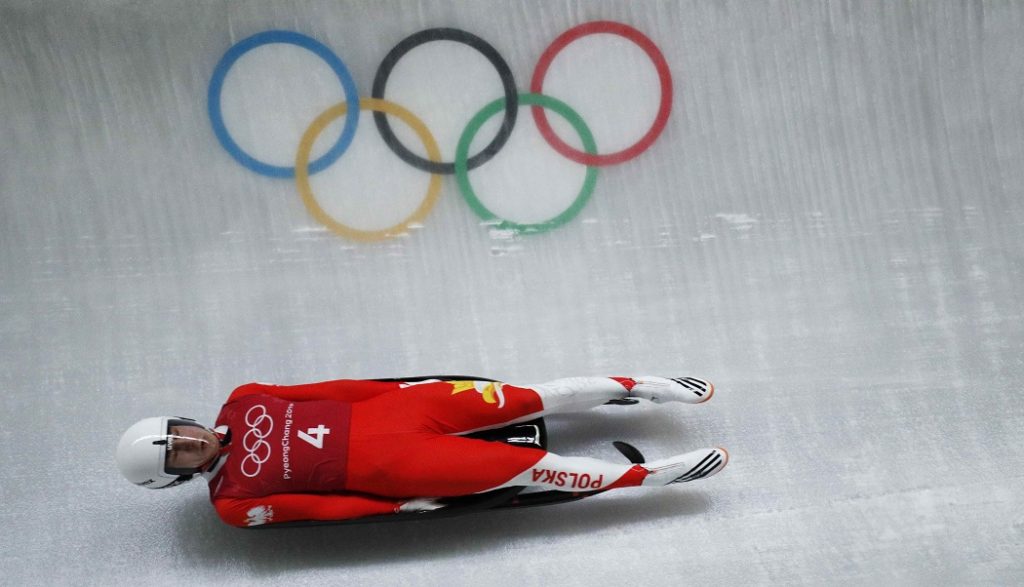 The International Olympic Committee (IOC) has today announced that the Olympic Channel will live stream the Olympic Winter Games PyeongChang 2018 across India and the sub-continent, including Bangladesh, Bhutan, the Maldives, Nepal, Pakistan and Sri Lanka.

The announcement means that the Olympic Channel will air coverage live for the first time on its global digital platform at olympicchannel.com and mobile app.

Timo Lumme, Managing Director of IOC Television and Marketing Services, said: “This is an important step for the Olympic Channel as it broadcasts live Olympic Games coverage for the first time ever on the digital platform.

“Through the Olympic Channel and the additional broadcast on Reliance-Jio’s and the relevant ABU members’ platforms, we are able to offer comprehensive coverage across the region and ensure fans will be able to follow all the action from PyeongChang 2018.”

Inspired by the beauty of the #WinterOlympics.
Sound on pic.twitter.com/BQA0hZNns2