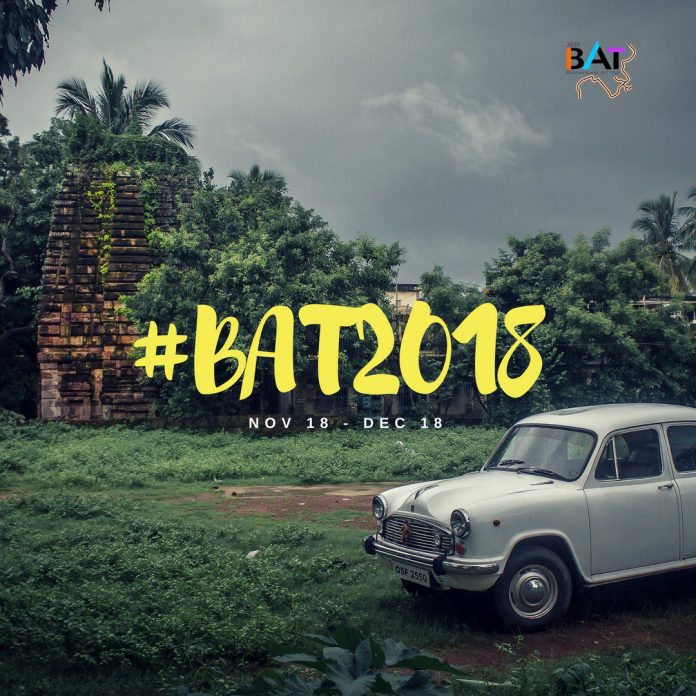 There are now less than 50 days to go until this year’s Odisha Hockey Men’s World Cup Bhubaneswar in India.

Host city Bhubaneswar is gearing up with a number of activities to engage incoming fans ahead of the 14th edition of the tournament, which opens on 28th November.

Starting this week, Indian hockey legends Dhanraj Pillay and Dilip Tirkey will be taking part in an exhibition match at the inauguration of the newly-refurbished Kalinga Stadium, which will be hosting all of the tournament’s matches.

Bhubaneswar is also holding the first Ekamra International Sports Literary Festival 2018, on the 2nd and 3rd of November, where sports stars, journalists and actors will come together under one roof.

Meanwhile, the state of Odisha is engaging with various celebrities and influencers, ahead of next month’s hockey World Cup. Oscar-winning music composer A.R Rahman has been instrumental in the production of the Official World Cup Song, titled ‘Jai Hind Hind, Jai India’.

Ahead of the tournament’s opening day, Bhubaneswar will be completely Wi-Fi enabled, after agreeing to add 1,800 Wi-Fi access points across the city. Fan parks will also be set up for people to relax and enjoy the 19-day hockey competition.