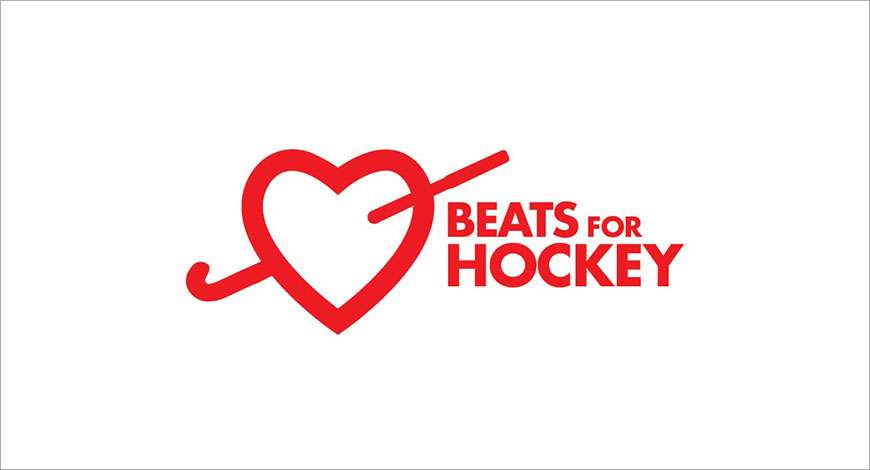 The Odisha government has launched the ‘Heartbeats for Hockey’ campaign to help boost the sport’s appeal ahead of this year’s Hockey Men’s World Cup in Bhubaneswar, India.

Throughout the initiative, the government will be promoting the game to the public through music, entertainment, fashion, sport and panel discussions.

It will also be backing an on-ground discussion platform called ‘Hockey Adda’ to further amplify the campaign.

Vishal Dev, Commissioner & Secretary to the government of Odisha, commented: “We are delighted to introduce the ‘Heartbeats for Hockey’ campaign to once again revive the nation’s love for hockey.

“Odisha, apart from being host of the hockey men’s world cup Bhubaneswar 2018, is also the sponsorer of all the Indian hockey teams. We are in true essence a hockey-loving state and we would like the entire country to fall in love with the game and cheer for our hockey teams.”

Elena Norman, CEO of Hockey India, added: “The trajectory of hockey as a sport in India has attained a new high given the recent commendable performances of the Indian Hockey teams. We urge one and all to come forward and support your hockey team during the upcoming Odisha Hockey Men’s World Cup Bhubaneswar 2018.”

The tournament takes place between 28th November and 16th December.