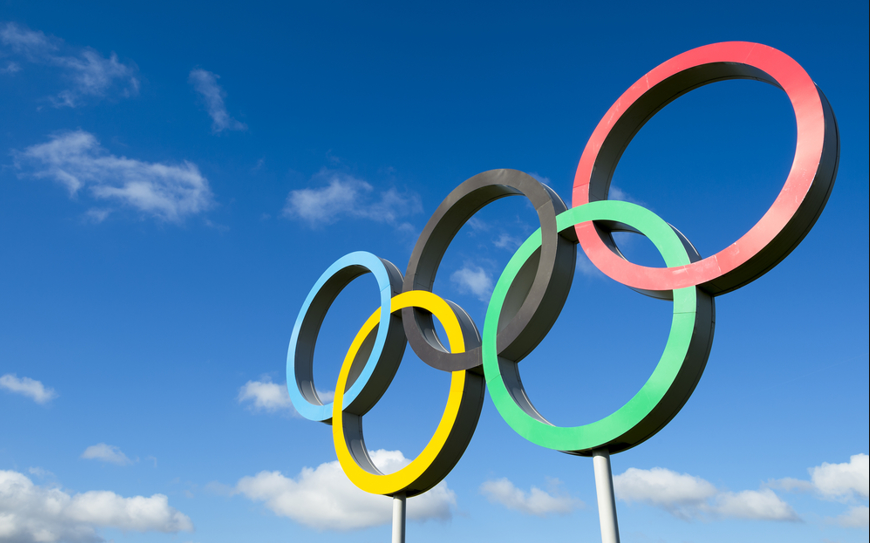 North Korea and South Korea aim to compete with unified teams in some sports at the 2020 Tokyo Summer Olympics and want to march together at the opening of the Games.

South and North Korean sports and government officials met today with the IOC in Lausanne, buoyed by the role the 2018 Pyeongchang Winter Olympics played in easing tensions between the two countries.

The two nations marched together at the opening in Pyeongchang for the first time since the 2006 Winter Olympics in Turin, and they also fielded a unified women’s ice hockey team.

“We are taking note that both are very much interested in having some joined actions in the Olympic Games Tokyo 2020 with a joined march and some unified teams in different sports,” IOC President Thomas Bach said.

The IOC said the two countries had officially requested to enter joint teams in the qualifying process for four sports — women’s basketball, women’s hockey, the judo mixed team event and some men’s and women’s rowing teams.

Also discussed at the Lausanne meeting was a potential 2032 Summer Olympics joint bid by the two countries.

“Sport will continue to build bridges and demonstrate the unifying power of the Olympic Games. Therefore, we warmly welcome the historic initiative of the two Koreas to put forward a joint Korean candidature for the Olympic Games 2032,” he added.

South Korean Sports and Culture Minister Do Jong-hwan said: “South Korea greatly hopes to jointly host the Olympic Games 2032 with North Korea, and will work to successfully bid for the Games together,”

North Korean Sports Minister Kim Il-guk, who also heads the country’s national Olympic committee, said:  “The leaders of the two Koreas agreed that they intended to host the Olympic Games in 2032. I am very moved and excited by the prospect of bidding together with South Korea.”

“We agree with the concepts put forward by South Korea and ask for the support of President Bach and the IOC to jointly host the Olympic Games in Seoul and Pyongyang.”