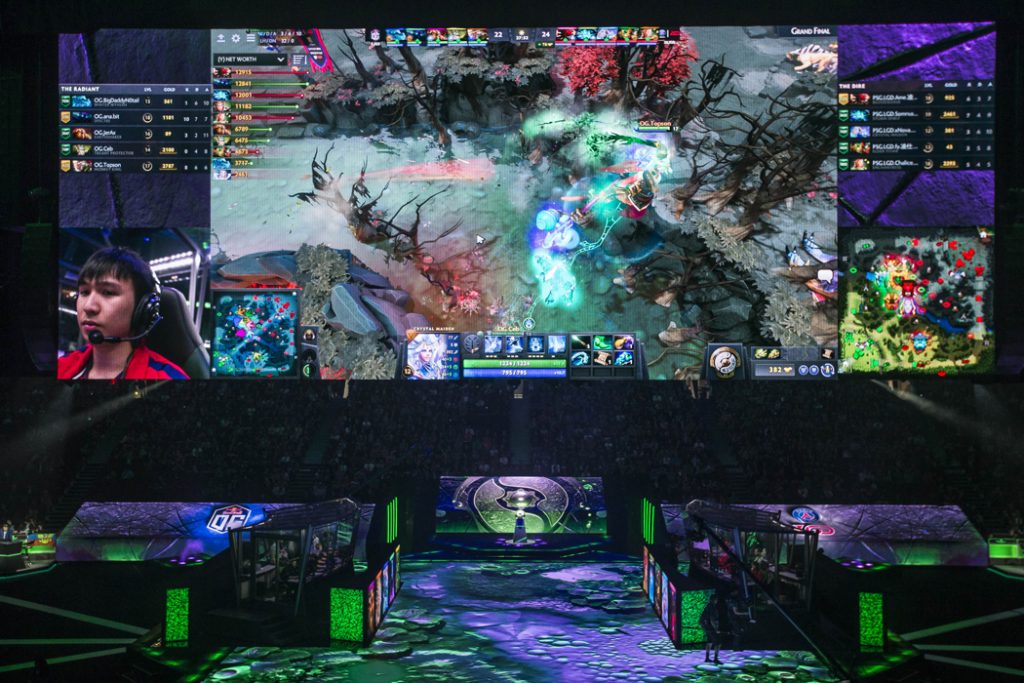 Non-Gaming Brands Are Getting Big Exposure Via Esports

Non-endemic brands account for a large chunk of the broadcast exposure companies are getting from their esports sponsorship, according to a new report issued today.

From snack companies to carmakers, 39% of brand exposure in esports’ competitive video game broadcasts is coming from non-gaming related companies in 2018, Nielsen said in the report.

“Over all forms of entertainment, their biggest passion is video games,” Nicole Pike, Managing Director of Nielsen Esports, said of enthusiasts of professional video gaming.

Such companies are called “non-endemic” since they are not as naturally aligned with esports as those that manufacture gaming computers, consoles, chairs and other gear, for instance.

The list of non-endemic brands in the sector and already includes State Farm, Disney, Spotify, Toyota, Mastercard, Cheez-It, Hershey, Chipotle, Sephora , Wendy’s and Head & Shoulders, and is getting longer.

The bulk of fans are typically between 18 and 35 years old, referred to in the Nielsen report by esports sponsor Doritos as “emerging adults.”

They have more disposable income than other sports fans and many have cut the cord to traditional media.

According to Nielsen, 61% of esports viewers on Twitch, a main platform for watching esports streams, do not watch television on a weekly basis.

Reaching out through esports does seem to work, since 90% of Twitch’s esports viewers can name at least one non-endemic sponsor, Nielsen found.

Brands seen as authentically interested in the space fare better than those that just slap their logo on a jersey, advertising and esports experts say.

PepsiCo’s Doritos, for instance, sponsored a “Doritos Bowl” hosted by Twitch for a Call of Duty battle royale tournament between top streamers.

When 20th Century Fox wanted to promote the digital release of its movie “Deadpool 2 Super Duper Cut,” it turned to the gaming advertising and talent agency Ader.

“It is a mark of approval from a blue-chip company,” he said.