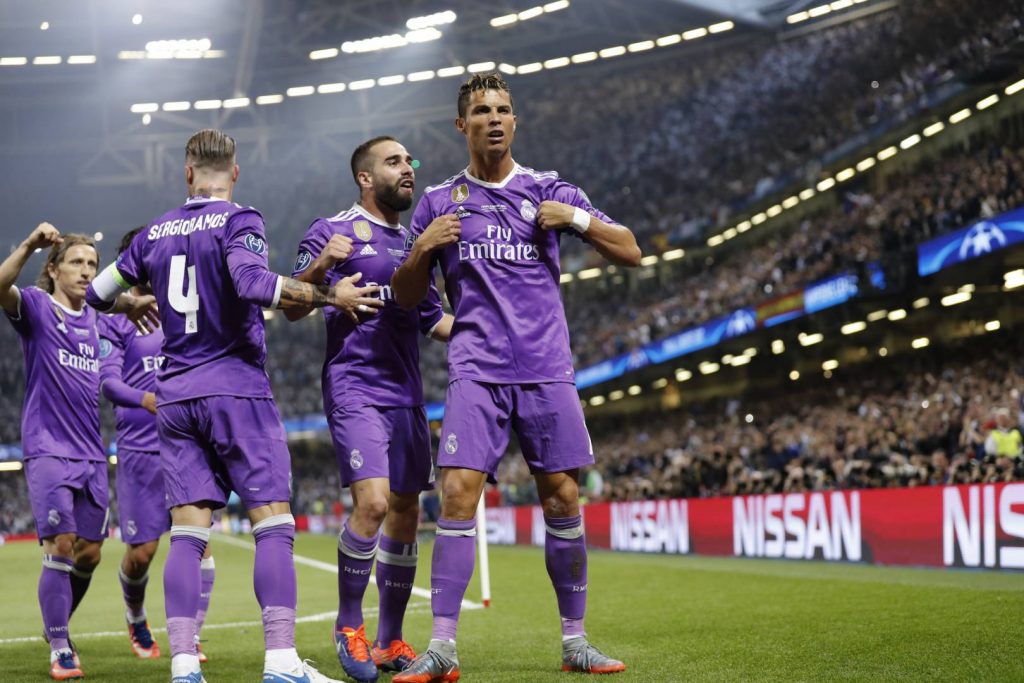 Nissan Motor Co. confirmed a three-year extension to its global partnership with the UEFA Champions League, including the UEFA Super Cup.

The agreement comes ahead of the first game of the 2017/18 UEFA Champions League season and will see the Japanese manufacturer stay as an official partner up to the 2020/21 season.

The UEFA Champions League continues to be Nissan’s largest investment in sports sponsorship, which began in 2014.

“Innovation that excites is at the core of everything Nissan does, and our partnership with the most exciting sports tournament on the planet over the last three years has been key to that,” said Roel de Vries, corporate vice president, global head of marketing for Nissan.

Nissan has confirmed a three-year extension to its global partnership with the UEFA Champions League. More: https://t.co/H25ZMqDJVQ pic.twitter.com/SVIY5EpTLB

“We’ve seen huge success from the partnership and the additional engagement it has allowed us to have with consumers.”

Commenting on the agreement, Guy-Laurent Epstein, UEFA Events SA marketing director, said: “We are delighted to continue our partnership with Nissan after a very successful first cycle.

“They have become an integral member of the sponsor family and have been invaluable for the promotion of the competition on a global level.

“The UEFA Champions League brand appeal is growing from strength to strength every single year and its platform continues to provide top brands like Nissan the opportunity to connect and engage with football fans around the globe.”

The UEFA Champions League is another example of Nissan’s dedication in sports. The Japanese car manufacturer holds partnerships with the International Cricket Council, the City Football Group, the Canadian Football League, the Heisman Trust and the Heisman Trophy.

In addition, Nissan has a number of sporting ambassadors, including footballers Gareth Bale, Sergio Agüero and Andrés Iniesta.