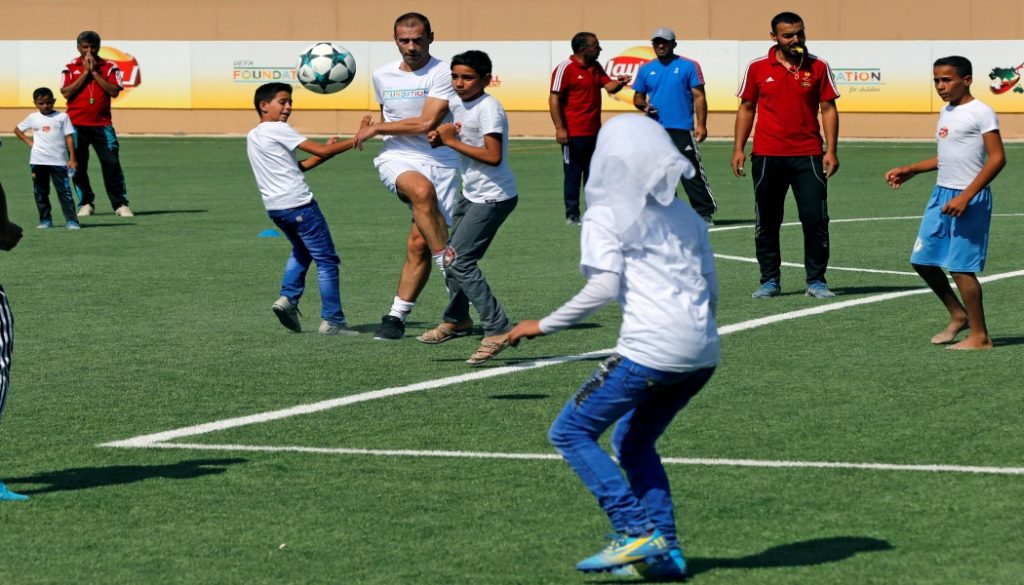 Nissan has partnered with UEFA Foundation for Children and streetfootballworld to support grassroots organisations Sport dans la Ville in France and Street League in the United Kingdom.

Through the partnership, Nissan aims to address the issue young people (15-24) face in Europe which are mostly not getting education, employment and training (NEETs).

The two-year partnerships in France and the UK are aligned with activities run by the Nissan Skills Foundation in the UK, which seek to encourage the next generation of talent in design, engineering and manufacturing sectors.

Stuart Jackson, vice president brand and communications for Nissan Europe said: “At Nissan we believe in creating a cleaner, safer, fairer society through the power of our people and our products. As an official UEFA Champions League partner, we are now looking to harness the power of football to create a fairer society and brighten the futures of young people across Europe.”

UEFA Foundation for Children chairman and UEFA president, Aleksander Čeferin, said: “Improving the employment prospects of underprivileged young people in Europe is a huge challenge for us as a society. We welcome this new partnership with official UEFA Champions League sponsor Nissan Europe, who recognises its responsibility in society and lives up to this by investing in the communities they operate in to increase youth employability.”