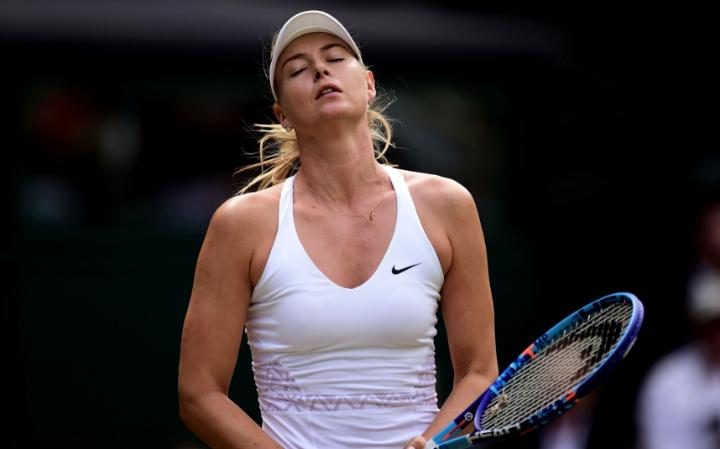 Nike and Head will continue to support Sharapova

Nike and Head will continue to support Sharapova

After Maria Sharapova was banned from tennis for two years, pending an appeal at the Court of Arbitration for Sport, Nike said it would stand by the Russian player.
Nike were also joined by tennis racquet manufacturer Head, who also said they will continue to support her.
Sharapova has been banned for failing a drug test earlier in the year – if her appeal fails she will not be eligible to play until January 2018.
Both brands, particularly Head, took issue with the International Tennis Federation’s handling of the case, saying Sharapova did not intentionally break the rules.
Other brands have left the five time grand slam winner though, Tag Heuer broke off their agreement with the star, and Porshce have suspended any activities.
Forbes said that Sharapova earned around $25m in 2015, and that the case could cost her
{jcomments on}anything up to $50 million over the next two years, in lost prize money, sponsorship and legal fess.
With brands increasingly aware of the dangers of being associated to ‘toxic’ brands, it is an eye raising announcement that two industry leaders
in Nike and Head have chosen to stay with an athlete who’s reputation has likely been permanently damaged.