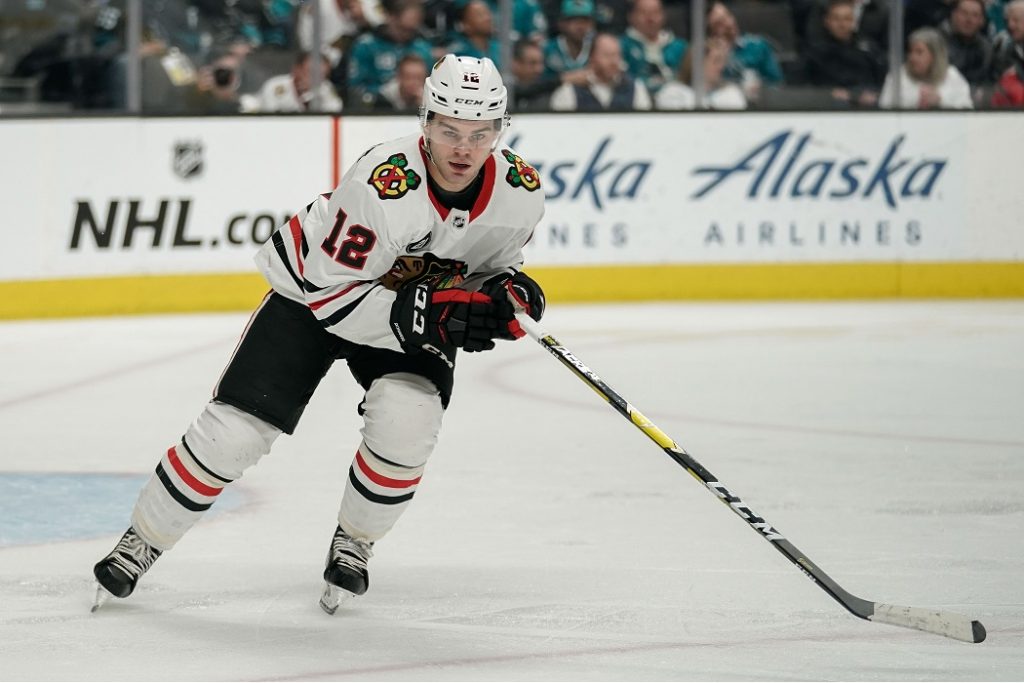 NHL Teams Up With William Hill

The National Hockey League is making the U.S. division of UK bookmaker William Hill Plc an official sports betting partner of the NHL in a multi-year deal.

The league will get marketing revenue from the sports book, which can use NHL brands in advertising, excluding the NHL’s new puck and player data.

The NHL in November announced a sports wagering partnership with FanDuel Group, a unit of Paddy Power Betfair Plc, coming on the heels of an agreement with MGM Resorts International.

MGM agreed to pay for something that FanDuel and William Hill chose not to buy: the NHL’s new and evolving trove of data it will generate from putting sensors inside pucks and on players’ shoulder pads.

Such data could eventually be used to fuel specific, specialized in-game wagers, a kind of live betting that is likely to grow along with technological advancements and fan interest.

In other deals with sportsbooks, “the other leagues came up with this concept of you ‘must buy official league data,’” said Joe Asher, CEO of William Hill US, when talking to reporters during a sports betting conference sponsored by the American Gaming Association.

Commercial deals between sports leagues and bookmakers have been coming quickly since the U.S. Supreme Court ruled last May to allow states to legalize, regulate and tax sports wagering.

Eight states now offer legal sports betting, including Nevada, which was never subject to the prior federal ban and has sanctioned sports wagering for years.