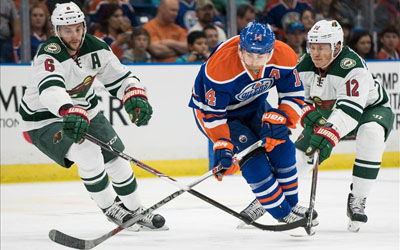 As part of a new multi-year agreement, NHL games televised on FOX Sports Regional Networks (RSNs) will be available for live streaming on FOX Sports GO to customers of participating pay-TV providers.

The agreement also allows distributors, including new streaming services, to deliver NHL games via their digital platforms as part of their carriage of the Fox RSNs.

“We believe increasing accessibility to NHL games benefits not only fans, but the League and its partners.”

“We see in-market streaming as a valuable extension of the customers’ pay-TV subscription,” said Jeff Krolik, President, FOX Sports Regional Networks. “We’re happy to partner with the NHL to bring in-market streaming to hockey fans, and we look forward to collaborating with the league on this effort.”