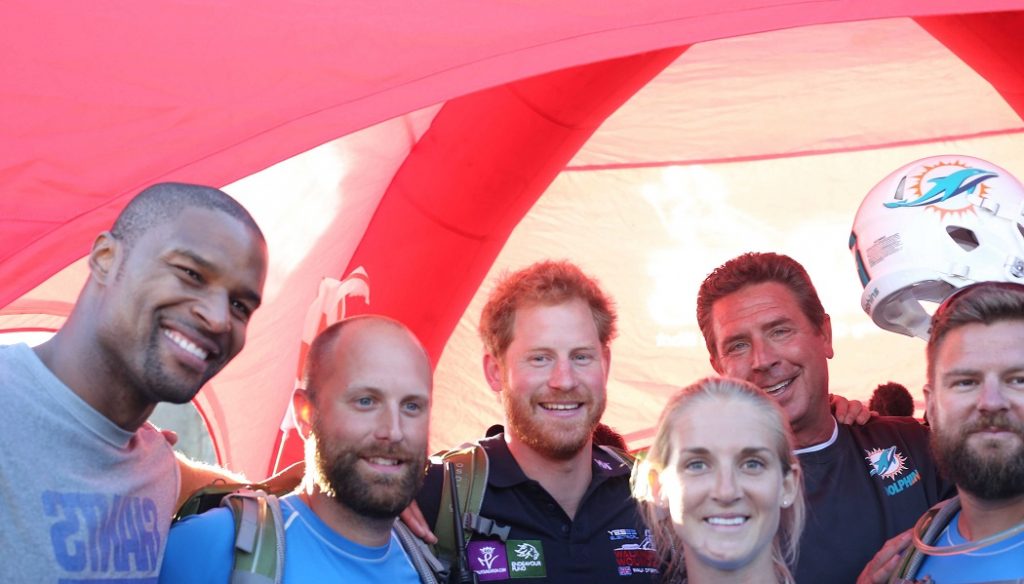 NFL Expands Association With Walking With The Wounded

The National Football League (NFL) has announced its association with Walk of America, the latest expedition to be undertaken by the UK-based charity, Walking with the Wounded.

The NFL has extended its partnership to support to the 1,000-mile walk being undertaken by six military veterans from the UK and the US, beginning on June 2.

As part of its support of the expedition, launched by patron Prince Harry last month, the NFL will be the official walking partner for a two-week period beginning on July 23. During those weeks the walkers are scheduled to visit five NFL team cities, Kansas City, Chicago, Nashville (Tennessee), Atlanta and Jacksonville.

Alistair Kirkwood, Managing Director of NFL UK, said: “We are very pleased to continue our support of Walking With The Wounded by working with them on the Walk of America. Our partnership with the Walk of Britain in 2015 was a fantastic success, including a memorable climax at one of our games at Wembley, and we look forward to helping to raise the profile of the latest expedition. The NFL has great admiration for the inspirational people involved in this initiative.”

Ed Parker, Co-founder and CEO of WWTW, said: “We are delighted and privileged to be partnering again with the NFL. It will allow us to further the reach of the charity and the Walk of America expedition. We look forward to seeing as many NFL fans as possible as we walk across the United States and greatly appreciate their support.”