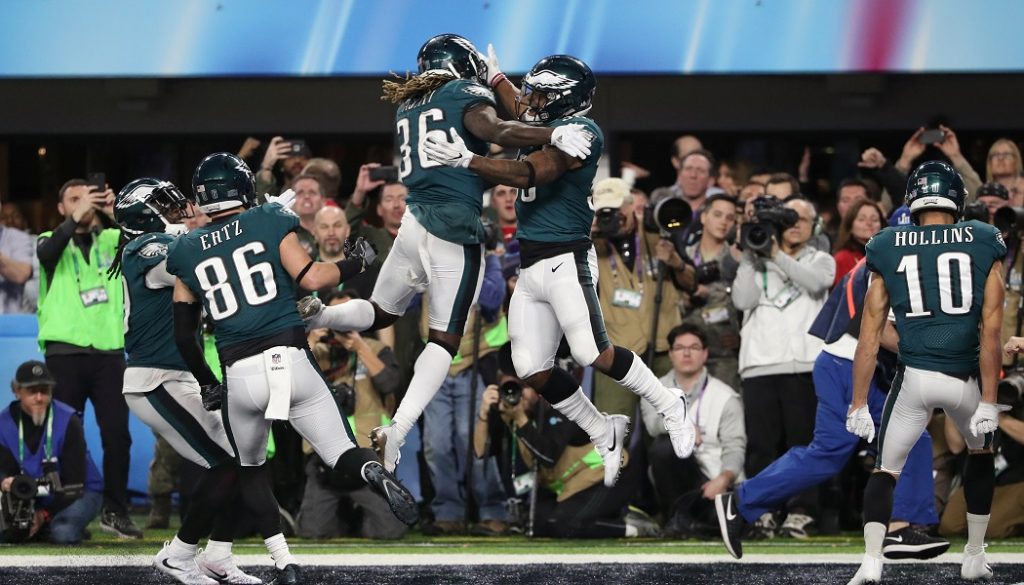 NFL has named US manufacturer of barbecues accessories Char-Broil as a regional official sponsor for Germany.

The focus of the cooperation will be a Germany-wide POS campaign, in which NFL fans throughout Germany will have the chance to win coveted tickets including travel to NFL games.

The partnership is also being activated through various events and the brand’s own social media channels such as Facebook and Instagram.

“We are very pleased to be able to support the NFL in Germany in this, our significant anniversary year. This is a great and lively sport that perfectly reflects who we are, and which all of us here in the team are passionate about,” says Thorsten Schwenecke, Char-Broil Marketing Manager Europe.

“Char-Broil is a valuable and above all authentic brand partner for the NFL in Germany. Together, we want to encourage the growing enthusiasm for American Football in the country and inspire more and more people for this sport,” says Akash Jain, Vice President International Commercial Development at the NFL.