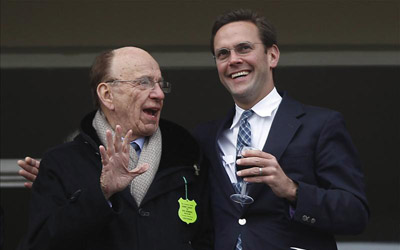 News Corp had in June announced that it will buyout ESPN’s 50 per cent stake in ESS to become the sole owner of the sports network.

“News Corporation and ESPN today announced that News Corporation, through a wholly-owned subsidiary, completed its acquisition of ESPN’s partnership interest in ESPN STAR Sports (ESS) pursuant to their agreement announced on 6 June 2012,” the company said.

In India, the deal was earlier cleared by India’s anti-competition watch dog Competition Commission of India.

ESS has footprint across 24 countries in Asia through its 25 television networks and three broadband networks. It has offices in China, Hong Kong, India, Malaysia, Taiwan and Singapore, and employs more than 650 employees across the region.

The buyout marks the exit of ESPN from the Asian market. The global sports broadcaster, however, remains present in Asia through its digital media products which include ESPNcricinfo, ESPNFC, ESPNscrum and mobileESPN.