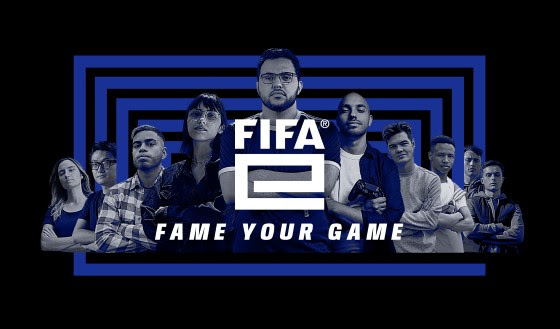 With the new competitive FIFA season set to kick off, FIFA has today announced the introduction of three dedicated narratives and also released qualification dates and information for FIFA’s esports events played on EA SPORTS FIFA 21.

The new FIFAe tournament structurehas been created to unify and highlight three clear and distinct narratives of competitive FIFA: players, clubs and nations. New qualification opportunities will arise with the new stand-alone narratives, with each leading up to the respective FIFA pinnacle event.

Competitors will have the chance to represent their club in the FIFAe Club Series, compete for national pride and for their country in the FIFAe Nations Series or create their own legacy in the EA SPORTS FIFA 21 Global Series on the Road to the FIFAe World Cup™.

“With our FIFAe tournaments, we aim to get closer to pros, gamers and fans. In times of digital acceleration, we see a strong shift in media consumption, social values and entertainment narratives. To engage deeper with football’s next generation, we have to step up now,” said Christian Volk, Director of eFootball & Gaming at FIFA.

“Our ambition is to seed the movement for what might become a new football category in the ecosystem of FIFA. We want to create the biggest stage for the best players and teams of the community to shine brighter, while growing access for new up- and-comers to FIFAe tournaments. All of us at FIFA are excited for what the future holds!”

The FIFAe World Cup™ and the FIFAe Nations Series™ both now feature a USD 500,000 prize pool, with the FIFAe Club Series™ putting USD 350,000 on the line. Another USD 3 million in prizes will be distributed by EA across Qualifiers, Regional Playoffs, the eChampions League, and CONMEBOL eLibertadores as part of the EA SPORTS FIFA 21 Global Series.

“This is an exciting time for EA and FIFA as we continue to bring engaging competitions and entertainment to fans around the world,” said Brent Koning, EA’s FIFA Competitive Gaming Commissioner &  Group Director.

“In partnership with FIFA, these narratives will bring fans closer to the action, give players more opportunities to compete, and help find the next big FIFA esports star. In these unprecedented times, we are dedicated to bringing people together to celebrate club, country, and personal glory.”