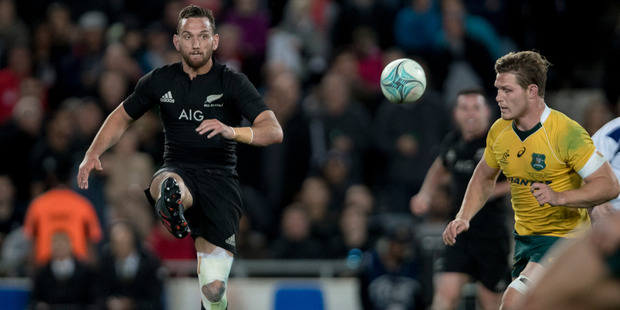 The governing body have attributed their shirt sponsorship deal with AIG as a major factor in the improved results.

NZR budgeted for a break-even mark in the 2012 financial year, following an operating loss NZ$3.1 million (US$2.6 million) in 2011. However, the organisation posted a profit of NZ$3.2 million (US$2.7 million) and exceeded those expectations.

The five-and-a-half-year shirt sponsorship deal with AIG was announced in October 2012 and it marks the first time in the All Blacks’ history that the front of their jersey features sponsor’s branding.

NZRU chief executive Steve Tew said: “This is an extremely satisfying result and underlines our success in driving greater commercial revenue and containing our costs.We are now in a much stronger financial position. The new partnership with insurance company AIG has made a difference. Significantly, we have secured a major portion of our commercial revenues over the medium term through the relationships with principal partner Adidas, broadcast partner Sky and now AIG.”

“It’s important to remember that in recent years we maintained an annual investment of around $19 million in funding to Provincial Unions and Investec Super Rugby franchises in order to safeguard the game during challenging times. The consequence of that was a reduction in reserves and successive operating losses. That was clearly not sustainable. Our improved position gives New Zealand Rugby a sound base to make decisions on future investment in the game. We will now take the time to review an appropriate level of reserves for an organisation of our size and risk profile.”