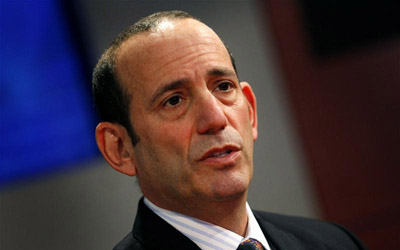 The New York Red Bulls are ‘not for sale’ according to MLS commissioner Don Garber after recent reports suggested buyers were interested.

“I can absolutely assure you that the New York Red Bulls are not for sale,” Garber said. “Both the owner and the management team in Austria and in New York are as committed as ever to Major League Soccer, the club and their fans.”

Red Bull owner Dietrich Mateschitz purchased the club in 2006, when the club carried the MetroStars moniker. Since then the club has invested in a new stadium (Red Bull Arena), a new practice facility in Hannover, NJ and multiple Designated Players, including current DPs Thierry Henry and Tim Cahill.

“There are no plans to sell the New York Red Bulls,” read the club’s statement. “While interest in soccer continues to grow in the U.S. and MLS continues to expand, Red Bull is confident now more than ever in the investment and committed to the franchise and its supporters.”