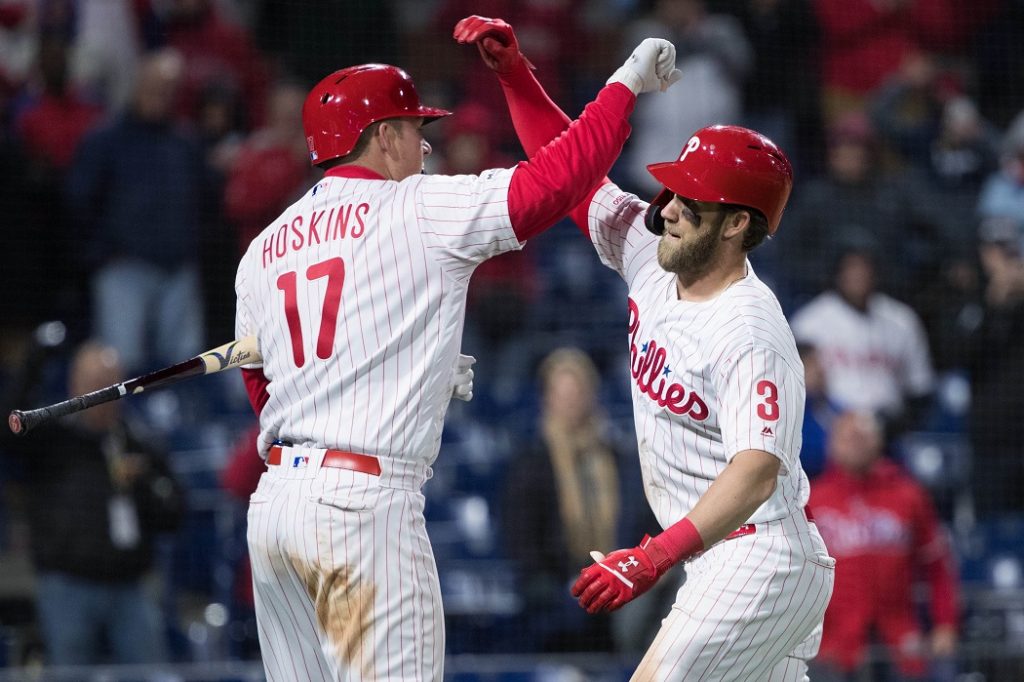 There will be a big reduction in the number of live Major League Baseball games streamed live on Facebook under a new one-year agreement for the 2019 season.

Facebook will show only six MLB games on social media, down from 26 last season. And they will be non-exclusive. Last year, 25 of the games were global exclusives.

Facebook’s non-exclusive MLB game broadcasts will enable out-of-market fans to watch one game per month for free on Facebook Watch in the United States and globally, excluding select international markets. The games will be subject to blackouts in local markets while they air on regional sports networks.

MLB also will have the opportunity to sell sponsorships against those broadcasts, according to Facebook.

“We look forward to testing a new model for live games, which should help the league continue to reach a younger and more global audience,” Rob Shaw, Facebook’s Shaw, Facebook Sports Partnerships Lead, Leagues & Media, said in a statement.

The 2019 schedule of MLB games on Facebook Watch has yet to be determined. The MLB season began in the U.S. last Thursday after opening games in Japan. It was the earliest season start ever.

The MLB Live show page on Facebook has 1.2 million followers. Each game in 2018 drew in the range of 3 million to 7 million views, according to Variety. Facebook counts views as anyone who watched for at least three seconds.

According to Facebook, the league reached an audience nearly 20 years younger than MLB’s average television audience.