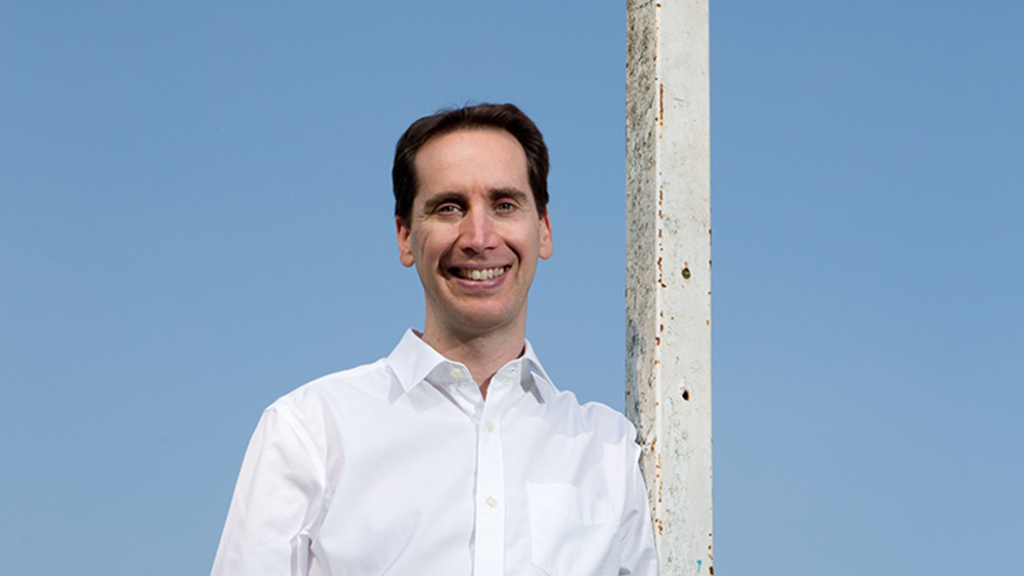 Mark Bullingham, who takes over as Chief Executive Officer of the Football Association at the end of this season, will bring a strong recent commercial track record to his new role at the top of the organisation.

Late last year he became Chief Commercial and Football Development Officer of The FA, having been Commercial and Marketing Director heading commercial, marketing and digital functions within the organisation.

His contribution to The FA to date includes helping to grow annual FA revenue by 25%, forging key sponsorship deals with Nike and Barclays, and bringing in record-breaking domestic and international Emirates FA Cup broadcast agreements, while achieving record viewership and engagement figures on FA digital channels.

He will succeed The FA’s current Chief Executive Officer, Martin Glenn, who announced in December that he would step down from the role at the end of the 2018-19 season.

FA Chairman Greg Clarke said: “Following a full and thorough recruitment process, it gives me huge pleasure and great confidence that the best candidate has come from within the organisation.”

“Mark has played a key role in the recent success of The FA and under his leadership the organisation will continue to break new ground.

“I know Mark and his qualities well. He is undoubtedly the best person to lead The FA as we head into an exciting new era.”

Bullingham said, “This is an incredibly exciting time to be at The Football Association and I’m delighted to be given this opportunity.”

“I’m hugely passionate about the role The FA plays in improving the English game and our positive contribution to society. Getting kids across the country active and learning life skills such as teamwork and communication is incredibly rewarding.

“I’m confident in the talent and determination of the workforce here and the direction we are heading together.

“However, there is still a huge amount to do; from transforming the quality of amateur pitches, to doubling the women’s and girls’ game across the country, to hosting major international tournaments, to building digital tools to help volunteers across all areas of the grassroots game. The to-do list is long, but we know that as a team, we can deliver huge progress.

“I would also like to thank Martin Glenn for his support over the last two and a half years. Martin has played a principal role in making The FA a more modern, innovative and inclusive organisation. He has created a strong leadership team that is making a real difference at every level of English football.”