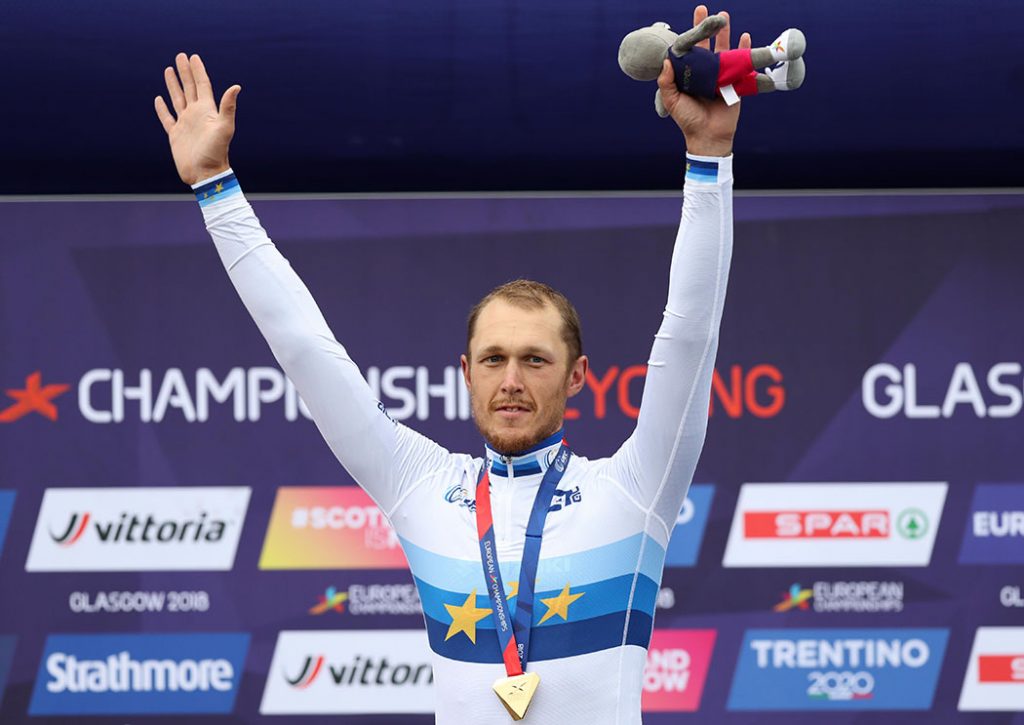 The inaugural European Championships in Glasgow and Berlin scored impressive television audiences, with viewers in 10 key European markets tuning in for a total of over 567 million hours.

In total, 44 free-to-air broadcasters and partners across Europe and worldwide covered the seven-sport Championships from August 2-12.

The EBU and its Eurovision Media Services arm, Host Broadcaster of the multi-sport event, delivered about 10 hours of content per day across television, radio and digital platforms in innovative style.

The top average audience across the 10 countries totalled 20 million viewers on the closing Sunday August.

In Germany, ARD/ZDF reported over 43 million viewers watched at least one broadcast from the Championships. The finals of the athletics in Berlin drew 5+ million viewers on ARD for the finals on the Sunday, while the women’s 4x100m relay reached a five-minute peak 6+ million on ZDF.

In the UK, BBC reported a peak audience of 6.4 million with an overall reach of 20 million. BBC also received 2.9 million online programme requests.

In comparison to previous individual European Championships, some of the smaller sports saw their viewing figures soar. In Germany, triathlon, rowing and golf saw large audiences across the event, while Poland tripled the audience for rowing compared to the 2017 European Rowing Championships.

ARD Sports Co-ordinator Axel Balkausky said: “We have reached more viewers than we thought possible. The market shares of the individual sports have almost doubled compared to single transmissions.”

Ron Chakraborty, BBC Lead Executive, said: “The European Championships created a lot of buzz. You couldn’t really miss it across the BBC. As a result, it has created far more press and publicity and put a much bigger spotlight on the events than had we just been sharing individual sports.”

Stefan Kürten, Director EBU Sport, said: “The EBU and its Members are the leading broadcast partners for the success of multi-sports events in Europe.

“Together with our Members and other stakeholders – including the participating sports federations, host cities and ECM – we have been fully committed to the concept of the European Championships from the outset as we were convinced that a further loss of relevance for European Olympic sports had to be avoided.

“Only the combined power of Europe’s public service broadcasters, driven by the EBU, could have brought this innovative event from vision to reality and we are delighted by its success.”